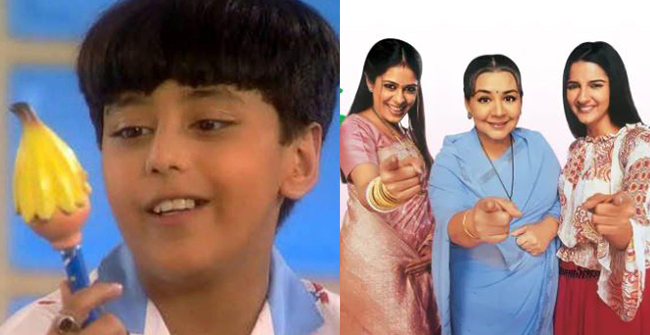 Some television shows make a long-lasting mark in our memories. If you are a 90s kid, you might be quite hooked to the popular television shows like Shaka Laka Boom Boom, Sonpari and more. There were several shows that aired on TV during our childhood. We grew up watching our beloved stuff from time to time.

It was a golden era for the children and the current grownups. Few grownup people were busy watching the sentimental serials of Saas Bahu and more. On the other hand, kids enjoyed the magical shows like Shaka Laka Boom Boom. We thought of bringing your memories back through this post. In this post, we have included the list of your favorite TV shows from the 2000s. Have a glimpse!

It was the most popular television show featuring Sanju and his friends trying to resolve some critical issues. This was one of the favorite pass time shows for most kids. Several kids asked their parents to buy them such magical pencil. But, we could at least get the duplicate pencils in the market. 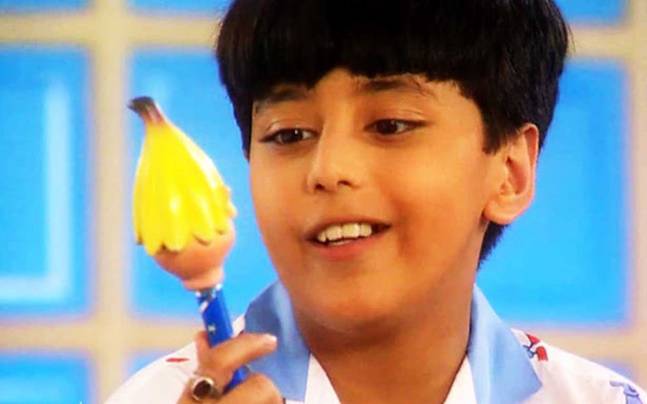 Dhoom Machaao Dhoom was a special television show for most of the kids. This show emphasized the expectations and goals of high-school teenage students. This show included much drama, music, fun and entertainment. 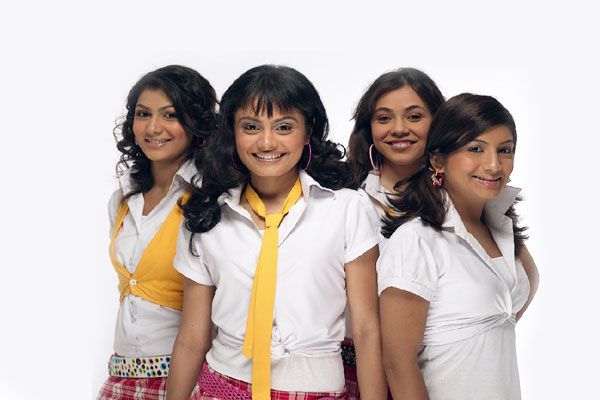 This show featured the doctors working in a clinic. We can witness amazing chemistry between them. This thing made millions of people hooked up to this show. There were several people who fell for Dr. Armaan in the show and outside the show. 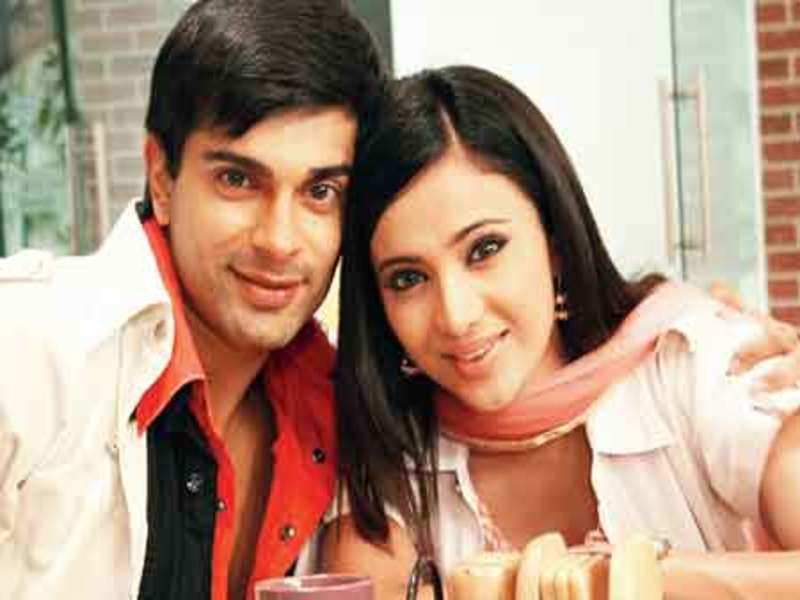 For the 90s kids, the meaning of ‘Shring bring sarvaling, bhoot bhavishya vartamaan badling’ is well-known. This show was based on the teen sitcom Sabrina, the Teenage Witch. It features three women having supernatural powers. People loved the three women and the whole show until the very end of it. 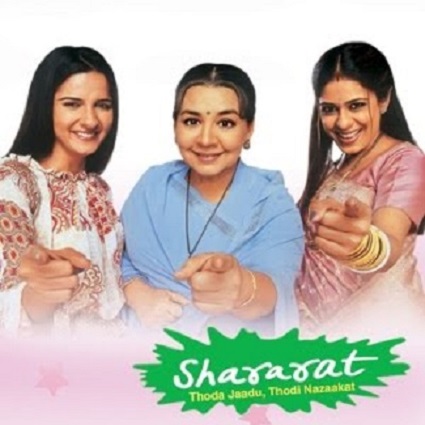 Drop your comments regarding your favorite show and your experiences at the time of watching it in comments section below.