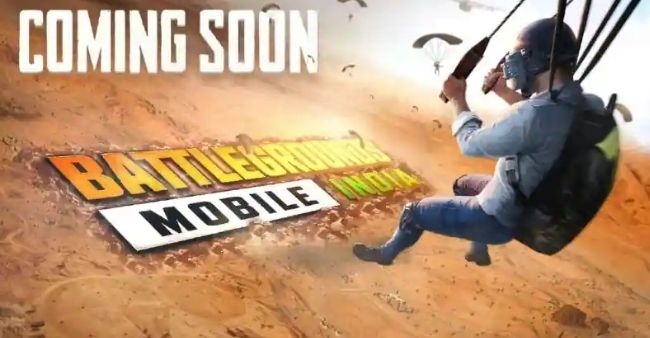 PUBG Mobile India announced that the game will launch as Battlegrounds Mobile India bringing much relief to the gamers in India.

To recollect, the game was banned by the Government of India under Section 69A of the Information Technology Act along with several other applications amid the China border row in September 2020.

The developers have released an official teaser poster with the line ‘Coming soon’ to indicate the relaunch of the game. The company has assured that it will comply with all the rules of the government and give priority to users’ privacy. Among all the other apps that were banned, PUBG was the only company to remain in constant contact with Krafton and the government to pull its relaunch in India’s markets.

The PUBG mobile India have changed their social media handles to Battleground Mobile India. The launch date of the game is yet to be revealed