In the trail of rising cases in India, numerous state boards encompassing Maharashtra have postponed Class 10 and 12 board exams. Now, the education ministry sources have told The Indian Express that conducting CBSE board exams amidst the current situation spike “seems difficult”. 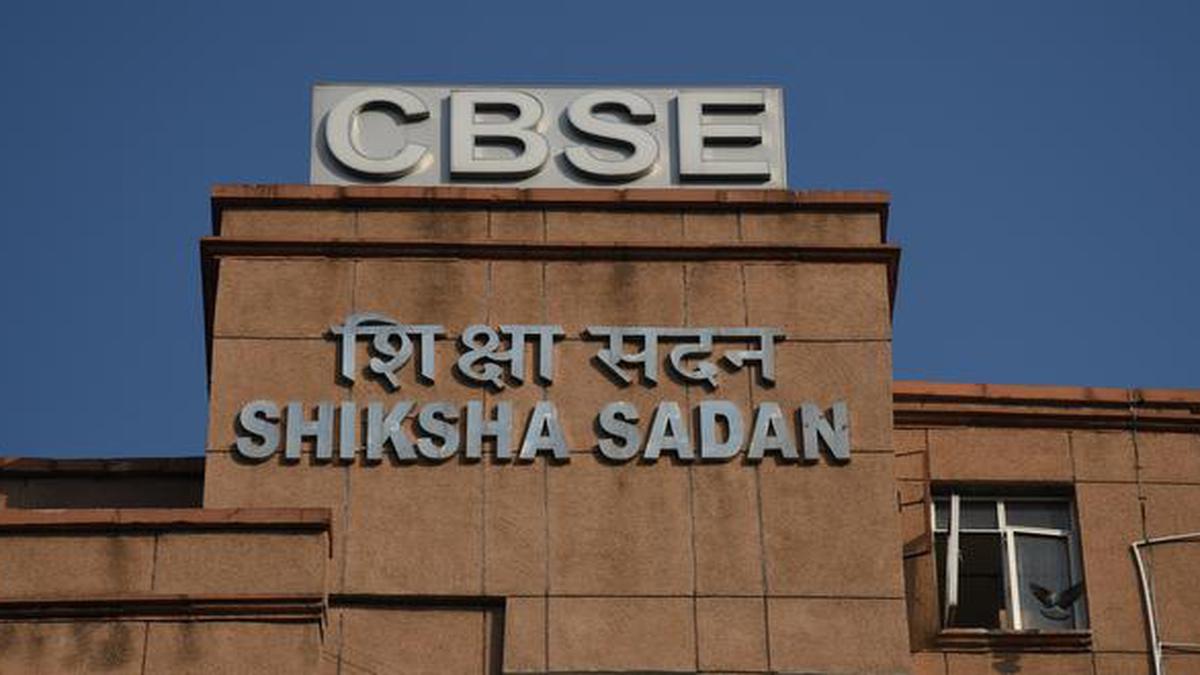 While the government now seems open to reviewing the examination dates, officers said it was too early to indicate the exact changes to the schedule.

The report further says that although the government is open to reconsidering the examination dates, it was too early to demonstrate the exact modifications in the exam schedule.

In the last few weeks, students have initiated an online campaign urging the postponement of board exams. The demand had gotten support from leaders like Rahul Gandhi, Priyanka Gandhi and several other leaders.

Class 10th and 12th CBSE board exams are scheduled to be held from May 4 to June 10 and results for both are slated to be declared by July 15. Several leaders, including the Congress’s Priyanka Gandhi, had criticised the CBSE’s judgment to go ahead with the board exams.

“It is downright irresponsible of boards like the CBSE to force students to sit for exams under the prevailing circumstances. Board exams should either be cancelled, rescheduled or arranged in a manner that does not require the physical presence of children at crowded exam centres,” she had tweeted.

Earlier this month, the CBSE reiterated it was going ahead with the Board exams as scheduled and that it has doubled the number of exam centres to deliver sufficient physical space to maintain social distancing.