Happy Birthday Gurpreet, actor and comedian who has made us laugh since our childhood 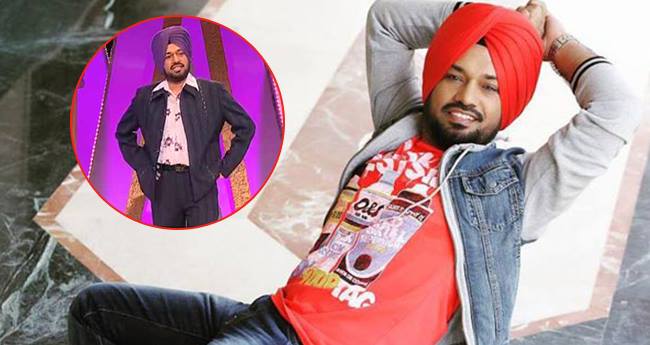 Well-known Punjabi personality Gurpreet Ghuggi was born on 19 July 1971 in Khokhar Faujian, Gurdaspur, Punjab. He is famously known as ‘Ghuggi’ all over the world. He tied the nuptial knot to Kuljeet Kaur. The pair has two children.

The renowned Punjabi actor, superb comedian and politician started his profession by acting in the theatre during the nineties. After that, there was no looking back for him. He kept on bagging recurring characters on the small screen series like Ronak Mela and the popular soap opera Parchhaven.

He gathered global public appreciation with comedic leading characters via his video recordings like Ghuggi Junction (in the year 2003) and Ghuggi Shoo Mantar (in the year 2004), before commencing his movie profession by working as Patwari in the super hit flick Jee Aayan Nu, which hit theatres in the year 2002.

During the year 2012, Ghuggi featured in the mega-hit flick named Carry On Jatta. His acting and comedy was loved by one and all over the globe. He performed really well in the film Ardaas that hit theatres in the year 2015. His participation in the movie helped him bag the Filmfare Award for Best Actor (critics).

In the year 2014, he became part of the Aam Aadmi Party (AAP), a political party in the country. From September 2016 to May 2017, he had chaired AAP Punjab as the party’s state convener. In 2017, another comedian turned politician Bhagwant Maan replaced Ghuggi. After his substitution, he resigned from the party.