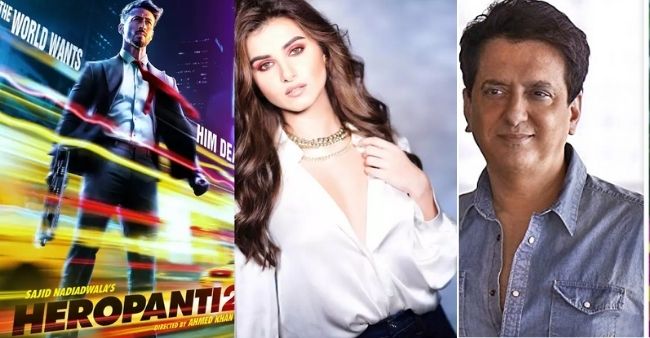 Tiger Shroff announced the sequel to his debut film Heropanti last year. He wrote in an Instagram post, “This one is so special to me. Blessed and grateful to be carrying forward another franchise with my mentor Sajid sir. #Heropanti2 #firstbaby”.The film started shooting with a small schedule in Mumbai in March 2020 but the shooting had to be halted due to the onset of the coronavirus pandemic.

It is now being reported that the cast and crew which includes Tiger Shroff, Tara Sutaria and Nawazuddin Siddique will head up to Russia in July to shoot some sequences there.

The team is planning to shoot some action sequences and a song in Russia. They will first shoot in Moscow and then move to St Petersburg. The team had been looking at several locations for the shoot and has now finally zeroed in on a final place. They are also looking at larger-than-life action sequences and want to get an experienced action director onboard. It is being reported that they have scored  Martin Ivano – who is known for his work in Skyfall (2012), The Bourne Ultimatum (2007) and The Bourne Supremacy (2004)”.

Sajid Nadiawala is making sure that everyone travelling to Russia be vaccinated before the schedule begins there. It was earlier found that he had also been taking care of the vaccination procedure of the cast and crew of his upcoming movies Bachchan Pandey, Kabhi Eid Kabhi Diwali and Tadap.