From Heropanti to Baaghi: Tiger Shroff’s punches has been getting more brutal with his each action franchise 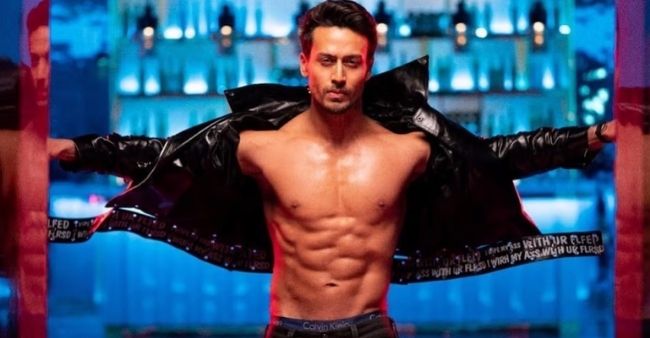 Tiger Shroff never works half-finished. He is known because he always entertains the audience with his flying punches and round house kicks. According to him if it works fabulously than it will work again and again and yes we can see his work clearly from the success of Heropanti and the Baaghi. War movie was made because the fans wanted to see Tiger Shroff and Hrithik Roshan battling together, for fans the story of the movie did not matter. All they wanted to see Hrithik and Tiger together sharing the silver screen.

Apart from endowing himself as one of the most bankable action stars in the country, Tiger seems to be taking on films that leave the audience wanting more. It’s okay if the story of the movie takes a backseat for a while, as things go Tiger knows how to actually hit it out of the park with his ripped muscles that the masses has grown to love.

There seems to be a perpetuation for his type of films, begins with the enormously successful Baaghi, back in 2016. The film has now procreate three sequels, with the fourth one in the works. Well, it isn’t quite a sequel per se—the story and characters in the film are not even remotely related to the previous film. Although, we just accept it under the name of Baaghi. The first film starred Shraddha Kapoor and was a electrifying box office success, making around Rs 125 crore. The second movie, featured Disha Patani, and was directed by Ahmed Khan—who took Tiger under his wing for the rest of his films.