Indian athletes have always been making us proud with their performance in the Asian Games 2018 which was held in Jakarta in Indonesia and now at the IAAF Continental Cup in various sporting events. 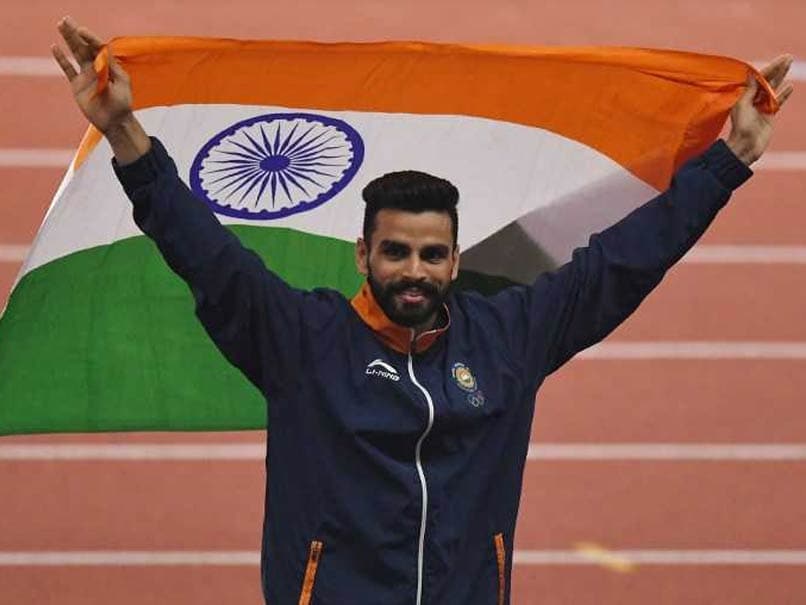 The IAAF (International Association of Athletics Federations) Continental Cup is being competed in 37 events in men and women sections taken together with two top athletes from the four regions of Europe, Americas, Africa and Asia-Pacific taking part in each of them.

Triple jumper Arpinder Singh created history by becoming the first Indian to win a medal in the IAAF Continental Cup as he clinched a bronze with a modest effort of 16.59m on Sunday.

The 25-year-old Arpinder was representing the Asia-Pacific team in the meet, held once every four years. He had jumped 16.77m in Jakarta and has a personal best of 17.17m which he recorded in 2014. 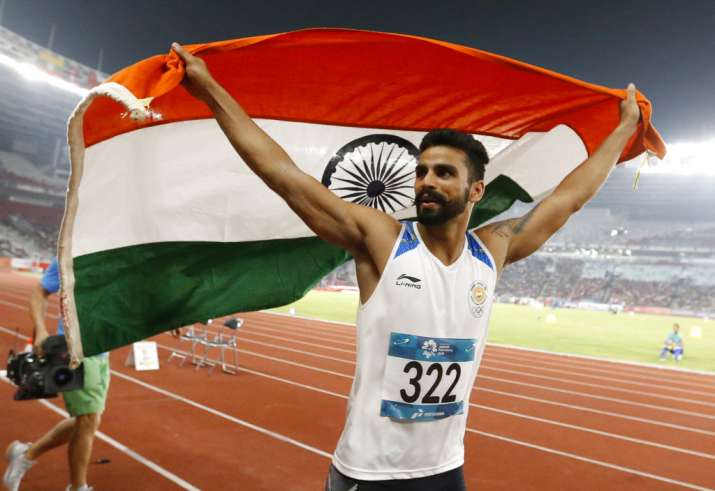 Arpinder, who had won a gold in the Asian Games in Jakarta, cleared 16.59m in the first of his three jumps to be in the four-man semifinals. He could only clear a 16.33m jump in his next attempt to miss out on the two-man final jump. Nonetheless, he collected a bronze.

No Indian has ever won a medal in the Continental Cup which was known as the IAAF World Cup before 2010. Christian Taylor, who was representing the Americas, has a personal best of 18.21m.

The format of four-man making it to the semifinals and then two competing in the final round was introduced this year with an aim to make the event more interesting.