This iconic drinking scene from 3 Idiots and the actual story behind it; here is the full story 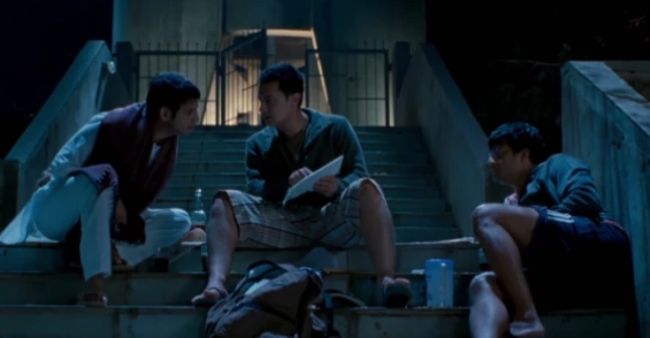 On R. Madhvan’s birthday, his friend and co-star Sharman Joshi shared an interesting story from their 2009 movie 3 idiots which was a huge hit.  Remember the scene from the cult favourite where Rancho,Raju and Farhan get drunk and abuse Virus, well turns out they were actually pretty drunk when they filmed that scene.

Before filming the scene, Aamir Khan (Rancho) suggested that the actors get drunk in real life to perform the scene in a better manner and give it a certain amount of originality. So Sharman Joshi (Raju) and Aamir took a few drinks before starting. However R. Madhvan (Farhan) was running a little late and hence when he reached the shoot location, he took too many drinks too fast so as to not waste anyone’s time.

Madhvan is not a drinker and due to drinking too fast Farhan was drunker than his fellow actors and it is clearly evident in the movie. Sharman recalls that it was a rare occasion to see Maddy like this. The scene is quite memorable for all of us he said.

Sharman, Madhavan, and Aamir have worked together before too in Rakeysh Omprakash Mehra’s Rang De Basanti.  Aamir and Sharman played college students and Madhavan played an Air Force pilot who was martyred.

Be it 3 idiots or Rang De Basanti, the trio never fails to impress the audience.

Richa Chadha gets a new cast iron pan, burns her first roti and shares a video...

Rakul Preet Singh’s brother shares a funny video of her where she burns a pancake...