India vs England, India Settles For 107 After Average Performance By The Team On 2nd Day

India is a cricket loving country and all the eyes in the country were curiously watching the thrilling test match between India and England. England has managed to win today despite Virat Kohli’s efforts.

India allowed England to put on board 180 runs, despite having them on the mat at 87 for seven at one stage with Ishant Sharma (5/51) and R Ashwin (3/39) troubling the home batsmen in the first two sessions and hence lost in the first test by 31 runs. 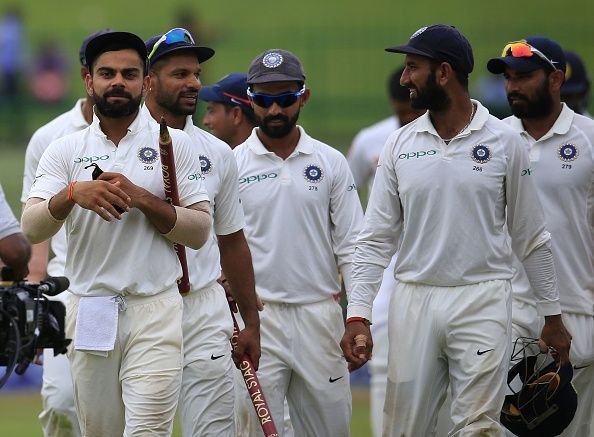 In the second day of the second test, the Indian team crumbled to 107 all out against a top quality England seam attack.

The lack of practice in top order was there for everyone to see as veteran Jimmy Anderson (5/20) made them hop, skip and jump on a track with his 26th five-wicket haul in longest form. He was ably complemented by Chris Woakes (2/19), Sam Curran (1/26) and Stuart Broad (1/37).

In the initial overs, Anderson was right on target removing Murali Vijay (0) with a delivery that pitched on the middle stump line and the batsman skipped it completely.

KL Rahul (8) lazily nicked a delivery on the fourth stump as India lost their openers in very first session in which only 6.3 overs were bowled.

Cheteshwar Pujara (1, 25 balls) left a lot of deliveries but was once again run out trying a quick single with his skipper Kohli backtracking after initially responding to a call

With the conditions adverse, not for once did the Kohli-Rahane duo look settled during their 34-run stand off 13.1 overs.

Finally, Kohli (23) who had battled hard for 70 minutes and 57 balls, forced into committing a mistake by Woakes. 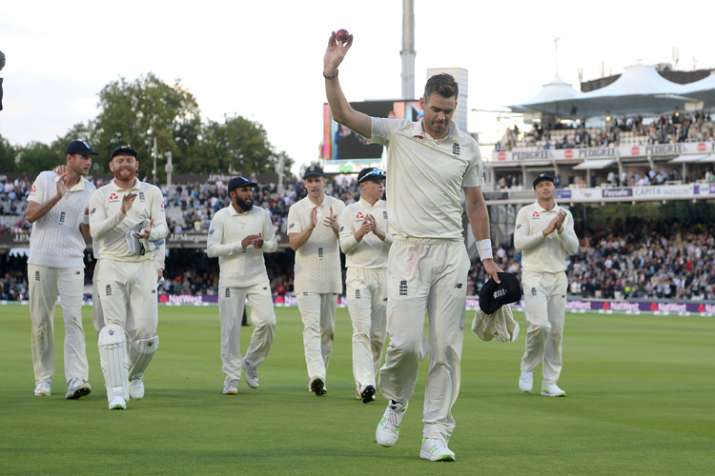 Hardik Pandya (11) didn’t learn from his mistakes as he was dropped by Buttler in the slip cordon and played a similar shot with hard hands to be caught by the same fielder.

Dinesh Karthik (1) was clueless as Curran got one to dart back in as it breached it his defenses.

It was Ravichandran Ashwin’s 29 that ensured that India crossed the three-figure mark. The fans, as well as the cricket fraternity, are disappointed with their performance.