India is a sports-loving country and all the sports are appreciated here. India is continuously excelling in games like Cricket, Badminton, Hockey, Football, etc and soon our country will be among the top countries in most of the sport.

Women’s sports had been less appreciated in our country but with changing time and movies like Chak De! India, the awareness and appreciation for women sports is increasing day by day. India’s daughters never fail to make the country proud. Sportswomen like Saina Nehwal, PV Sindhu, Mithali Raj, Geeta Phogat, etc have proved that India’s daughters can excel in any sport. 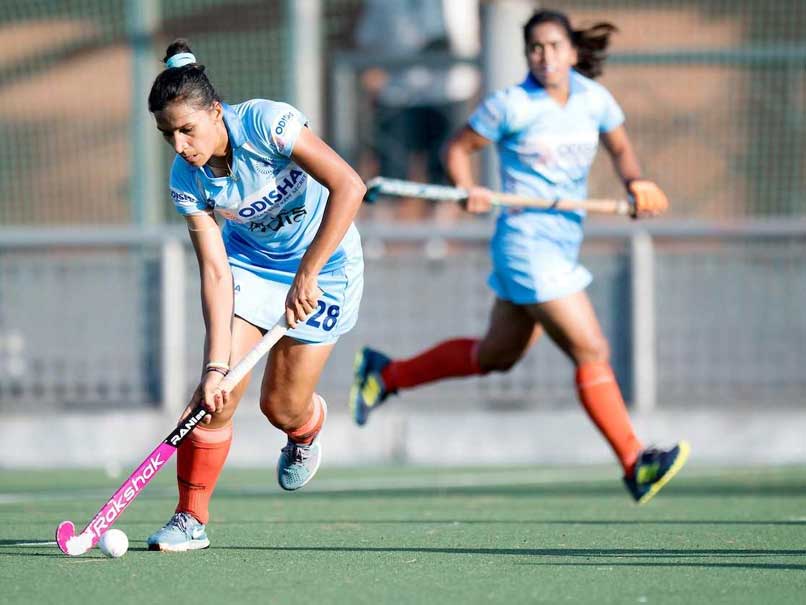 In the opening match of Women Hockey World Cup, the teams from India and England came face to face. The result was a 1-1 draw between the teams.

The Women’s Hockey World Cup opening match between India and England was held at the Lee Valley Hockey & Tennis Centre, London on Saturday. 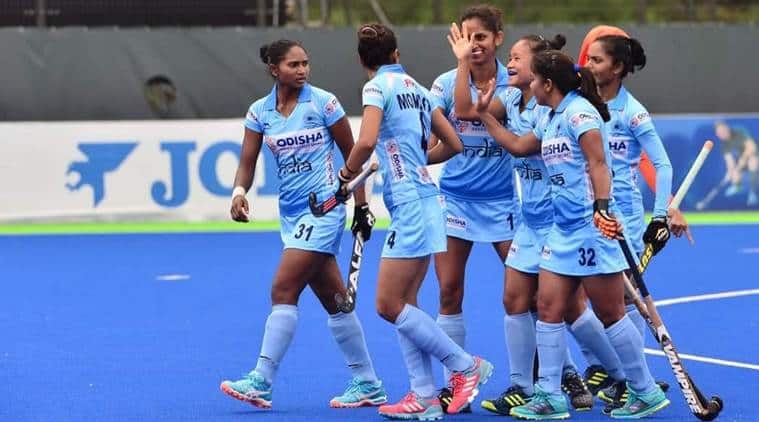 For India, Neha Goyal was the lone scorer, netting the ball in the 25th minute. The England attackers controlled the ball for the most of the part in the final two quarters providing India almost negligible chance to extend their lead.

After trailing 0-1 at half-time, England women came in with a series of attacks in the third and the fourth quarters. The Indian defenders restricted England for the most part of the second half but ultimately gave up against elastic England attacks.

As per the reports, a total of eight penalty corners were awarded to England throughout the game while India couldn’t even manage one. 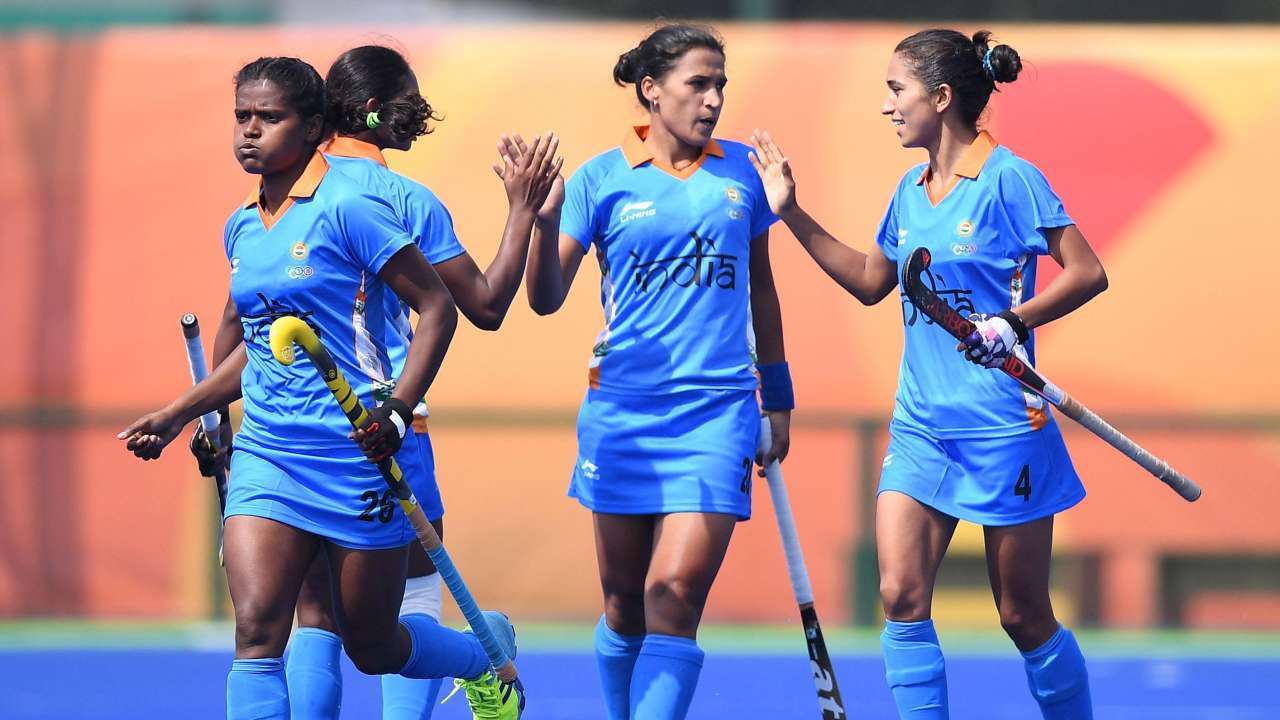 India will next take on World No.16 Ireland on 26 July followed by World No.7 The US on 29 July in their group stage matches. We wish our Indian player good luck for upcoming matches.