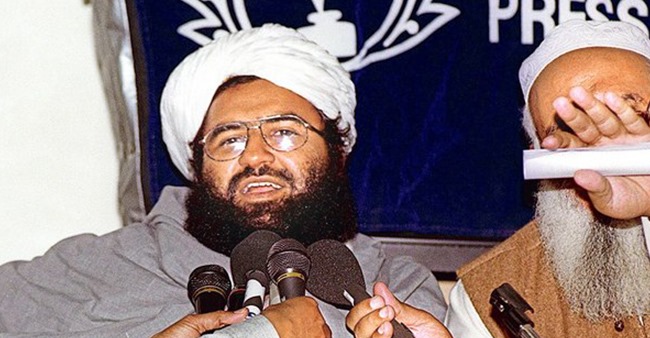 After years of India’s fight to bring out the reality that Masood Azhar is a terrorist, UN has finally recognized it and designated him as a ‘global terrorist’.  The UN has recognized Jaish-e-Mohhamed chief as a global terrorist.  UN announced it after China agreed to not block India’s proposal at the Security Council’s Sanctions Committee.  The news was announced by India’s Permanent Representative to the UN Ambassador, Syed Akbaruddin. 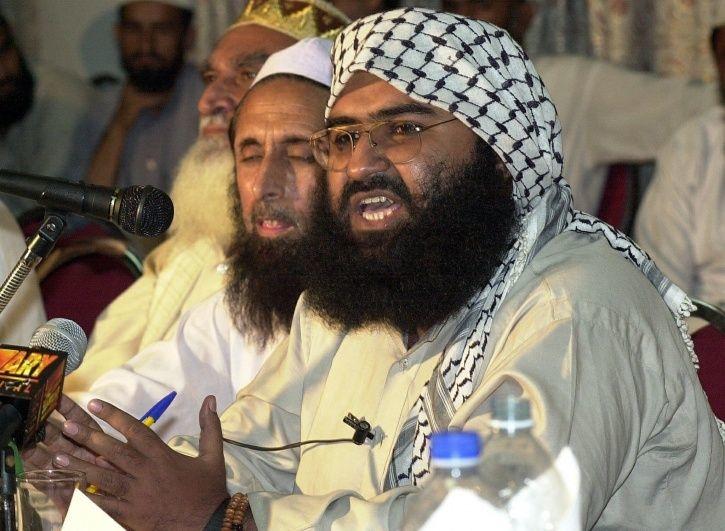 The move to announce Azhar as a global terrorist was initiated by France, UK and the US in the Security Council’s 1267 Al Qaeda Sanctions Committee in February.  It was initiated following the tragic Pulwama attack that killed 40 Indian soldiers for which Jaish claimed the responsibility.

Masood Azhar designated as a terrorist in @UN Sanctions list

Grateful to all for their support. 🙏🏽#Zerotolerance4Terrorism

In the meantime, China is trying hard to put breaks to the proposal to impose ban on Azhar.  According to the reports it was the consecutive fourth time that China had halted the Azhar’s listing as a global terrorist by the UN.

If a person is designated as a global terrorist, this is what happens to him. 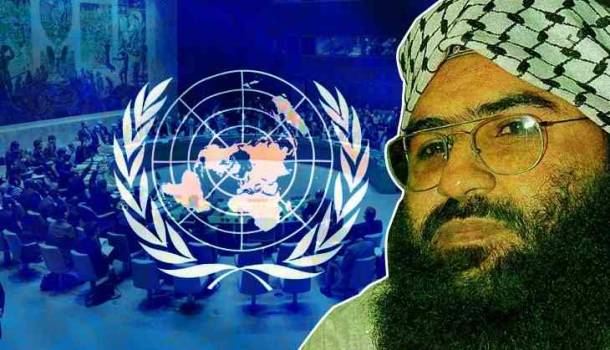 The assets and other economic resources under his name will be freezed by the United Nations member states.

The person will not be allowed to travel freely and will be prohibited from entering UN territories.

The UN states will not supply directly or indirectly the following material to the designated individual through their territories or by their Nationals outside their territories – flag vessels or aircraft, arms and related materiel of all types, spare parts, and technical advice, assistance, or training related to military activities.

This designation will further force Pakistan to take strict action against him and the individuals surrounding him.  Pakistan need to shut down all the terror camps set by him on an immediate note.