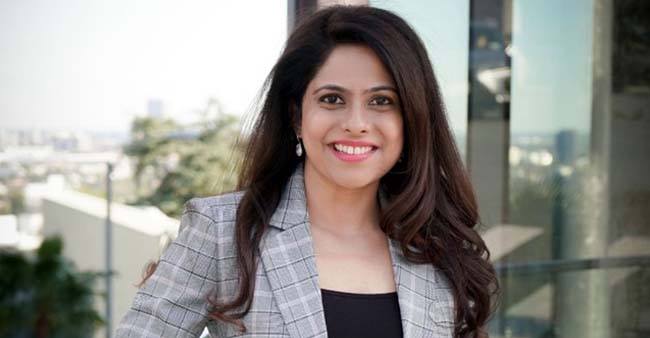 Indian-origin Hollywood film producer, Sweta Rai has prepared a serious documentary on the lives of doctors who are on the frontline of this outbreak and serving patients day and night. We all know how difficult it is for doctors to give proper treatment for patients, but what challenges they are facing and the struggles they are going through are beyond words. 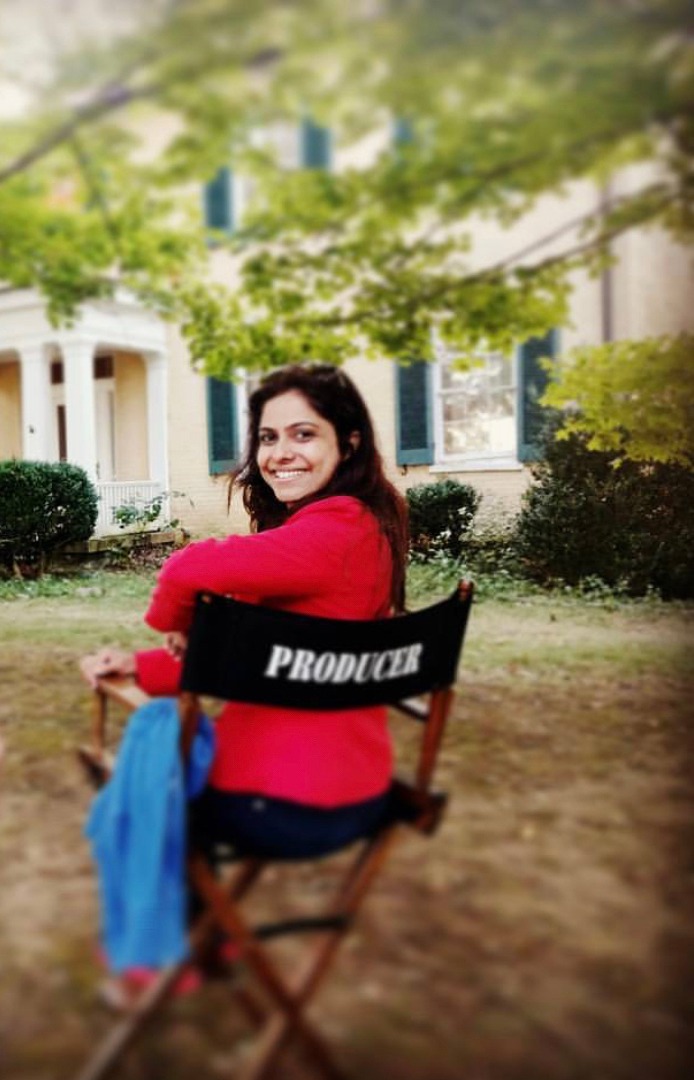 This documentary— “A Pandemic: Away from the Motherland” is based on the lives of five Indian-origin doctors in the US who are working hard to save patients’ lives. One of the doctors is Sweta’s friend, Dr. Ankit Bharat who is working as a chief of thoracic surgery and surgical director of Northwestern’s lung transplant program. The other four doctors who are featured in the story are Dr. Pooja Malhotra (nephrologist), Dr. Uma Madhusudana (internal medicine), Dr. Shreedhar Kulkarni (internal medicine), and Dr. Shantanu Singh (critical care and pulmonary issues). 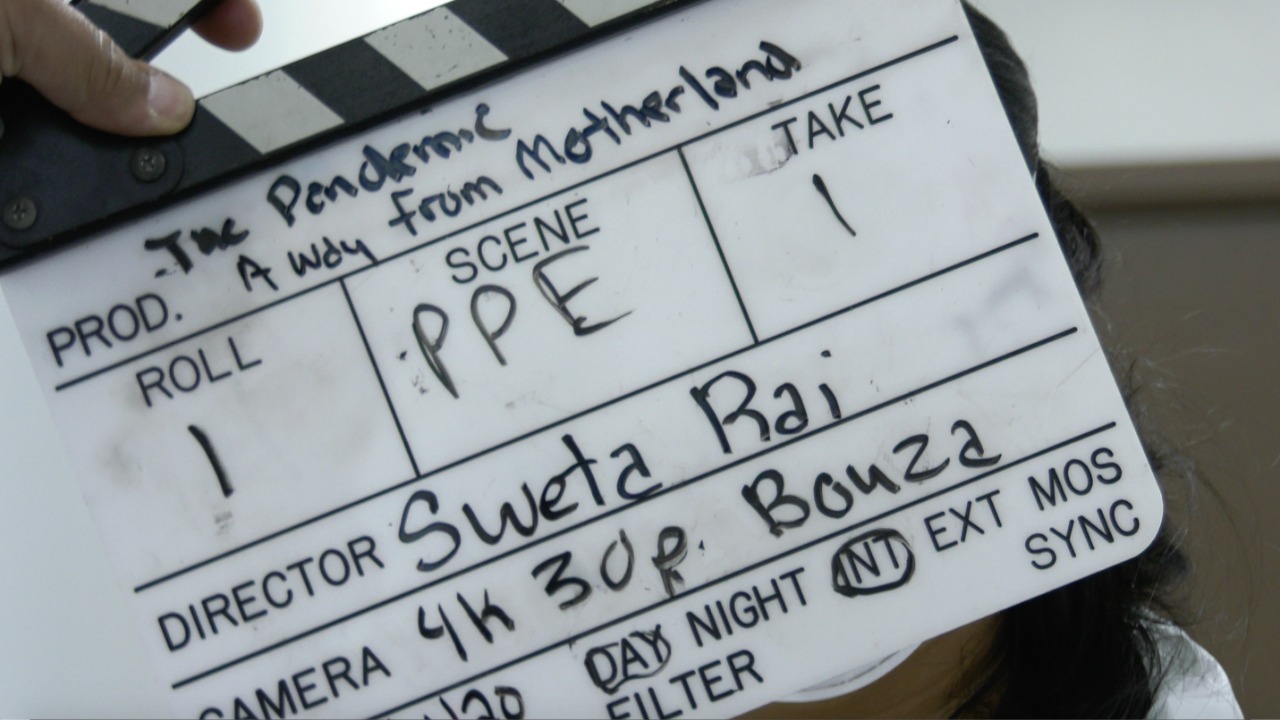 Sweta’s aim behind this documentary was to go deeper and portray the struggles that doctors face in their entire day at the emergency treatment. Her focus was on empathy and love for doctors from their parents who are not present with them in the US. 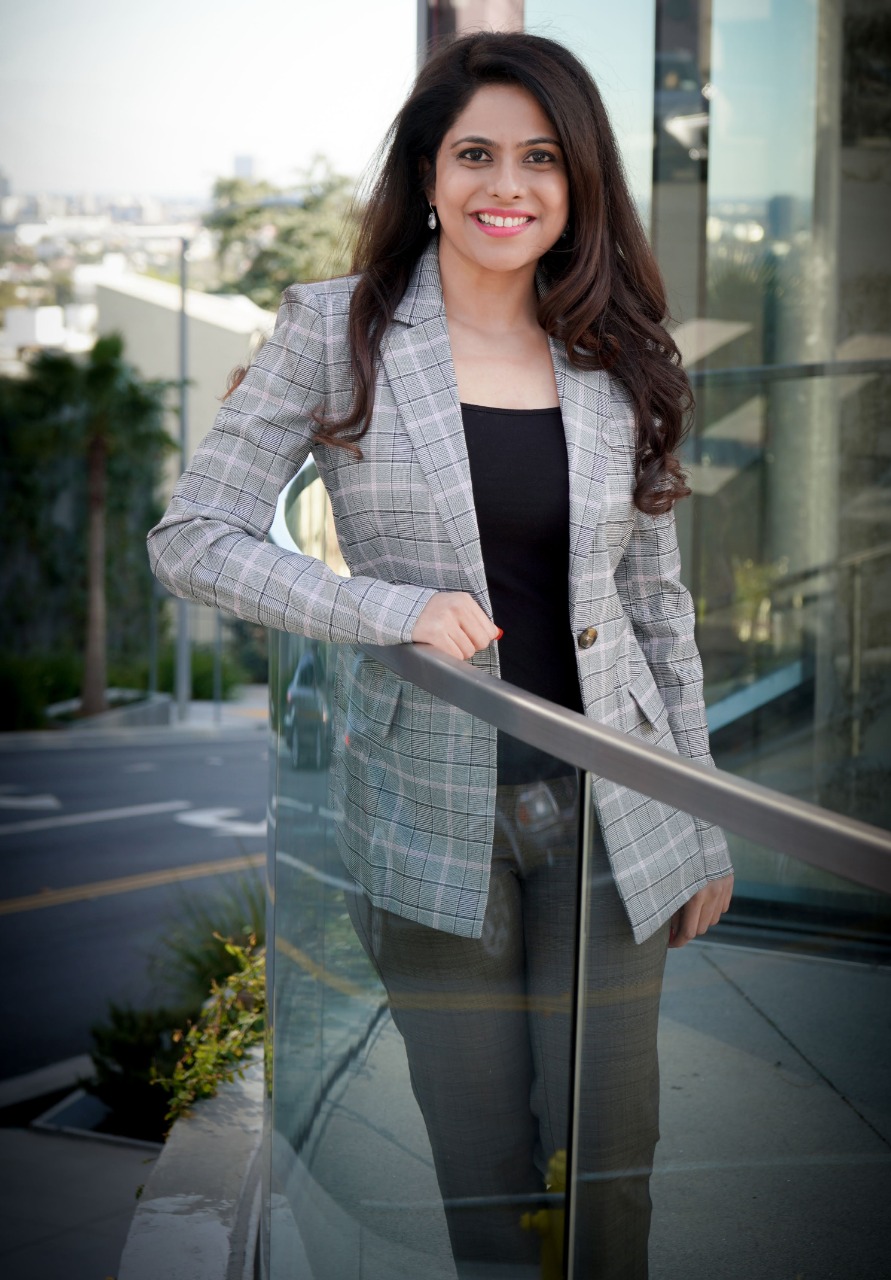 While interacting with a media channel, Sweta Rai said— “These stories, especially those of the frontline workers, have to come out because they do not see their families. We also interviewed their families in India and got to know that the struggle is the same everywhere because we are united by a common cause.”

She also portrayed the importance of social distancing in her project which depicts how more lives can be saved by maintaining a safe distance from each other. Sweta revealed, they also interviewed their families in India and talked about their pain points and worry due to the growing infection spread. It took three months to film this project and she has also stressed the shortage of PPE kits and struggles to get them at the right time.

This documentary is worth watching as it shows the ground scenarios of how doctors are putting their 100% in treating the patients by risking their lives.