India is a sports-loving country. With the increase in the use of the internet, the awareness of people in sports like Badminton has increased after Cricket. All thanks to sports stars like PV Sindhu and Saina Nehwal, because of their achievements the people noticed the sport and even started playing them locally as kids played cricket regularly.

The sports star PV Sindhu is making headlines again as she qualified for Semi-Finals of the world championship and hence assured at least of a Bronze medal.

In the recent Quarter-final match, PV Sindhu beat Nozomi Okuhara of Japan with 21-17 21-19 in a 58-minute quarterfinal match to set up a semifinal clash against World No. 2 and another Japanese Akane Yamaguchi on Saturday. The World No. 3 Indian produced a dominant display against her World No. 6 rival as she avenged her defeat in the last edition summit clash.

Sindhu had lost to Okuhara in the final last year 19-21 22-20 20-22 but today, it was the India who got the upper hand throughout the match. The win by Sindhu meant that the head-to-head record between the two is now levelled at 6-6.

“Sindhu played the down-the-line drops more than the cross-court drops which had ironically gotten her into trouble last year,” Gopichand explained in an interview with a leading online news portal. 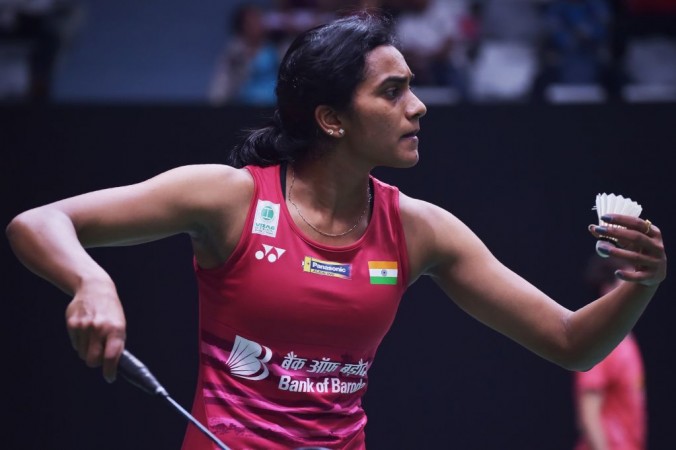 Two years on, it was the drops, a facet that adds to Sindhu’s game. “Overall, Sindhu was stronger mentally and this needed patience,” Gopichand would add. Sindhu’s next opponent is cut from the same smooth cloth, except Yamaguchi strikes on both sides, and will make Sindhu lunge for her own sharp drops. “But this match will give Sindhu confidence,” Vimal Kumar added.

Sindhu called it “a very good match,” adding that being patient had paid dividends. “I knew it wouldn’t be easy, and in second scores went level and I had to be patient. Thoughts of last Worlds didn’t really cross my mind,” she said adding that she refrained from thinking about it when leading. “It’s not over yet. Tomorrow I need to come stronger,” she ended. 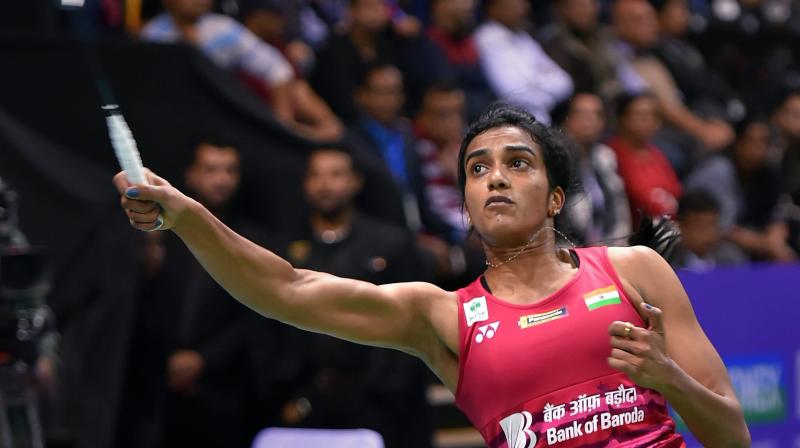 This will be Sindhu’s fourth medal from the World Championships as she has already won two bronze and a silver.

People are very excited to see the Shuttler in the Semifinals. Stay tuned to laughing Colours for latest news and updates.