India is a sports-loving country and all the sports are appreciated here. India is continuously excelling in games like Cricket, Badminton, Hockey, Football, etc. and soon our country will be among the top countries in most of the sports. The Badminton World Championship is currently making headlines worldwide.

Olympic medalists Saina Nehwal and PV Sindhu sailed into the women’s singles quarterfinals with straight-game wins but it was curtains for Kidambi Srikanth at the BWF Badminton World Championships in China on Thursday. 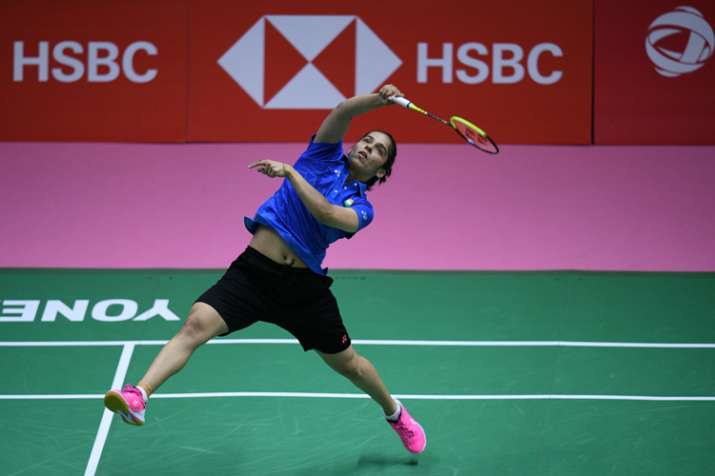 Saina, who had clinched a silver and a bronze at the 2015 and 2017 editions, downed 2013 champion Ratchanok Inthanon of Thailand 21-16 21-19 to set up a meeting with the Olympic champion and two-time world champion, Carolina Marin of Spain.

Saina showed amazing retrieving skills against Inthanon, who is on a comeback trail after recovering from an injury.

“It is a very good win. She is known for a deceptive game. The second game was going my way, but suddenly she played some difficult strokes, she was everywhere and made it 19-19. At that point, Gopi sir played a big role. He told me what to do and I followed that and the game turned in my favour,” Saina said. 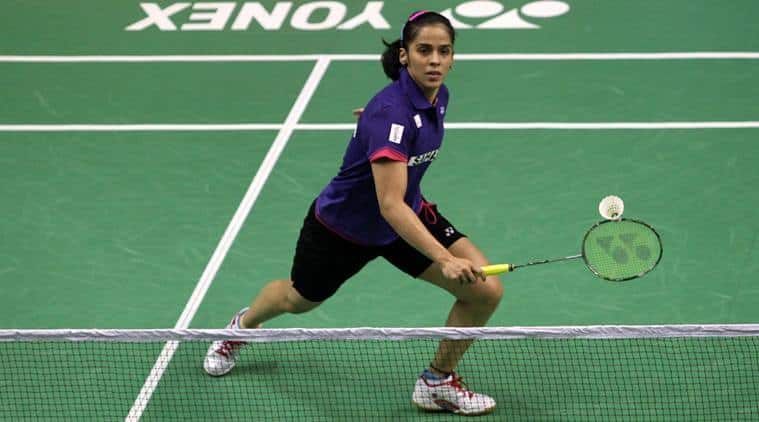 “Pressure is less on me now because the last few tournaments I haven’t been able to cross the quarterfinals but I have played well at the Commonwealth Games and Asian Championship. But I can see that the form sometimes goes here and there but I am happy it is coming back to important events.”

However, later today, India’s Saina Nehwal and the mixed doubles pair of Satwiksairaj Rankireddy and Ashwini Ponnappa lost in the quarter-finals of the Badminton World Championships here on Friday.

Saina, the 10th seed, was outclassed by Spanish seventh seed and two-time world champion Carolina Marin, who cruised to a 21-6, 21-11 victory in 31 minutes to move into the last four round. PV Sindhu is yet to play her game. 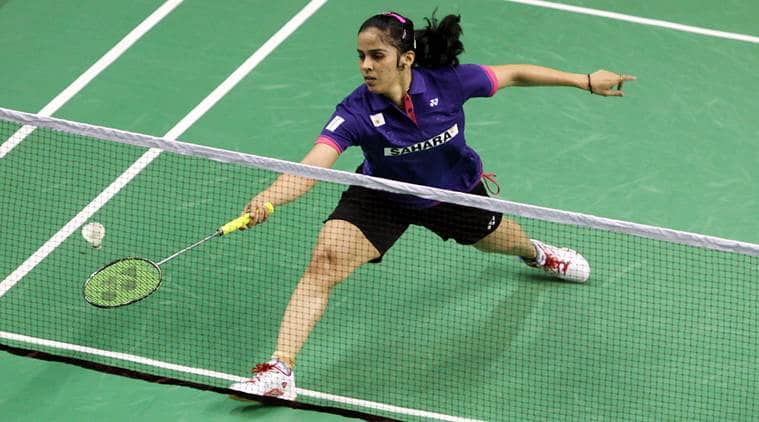 We are surely proud of Saina Nehwal for representing our country at the World cup and are excited to watch PV Sindhu play next.