Ishqbaaaz Fame Niti Taylor On Her Marriage With Parikshit: I Also Read About My Marriage Date In Articles

Ishqbaaaz fame Niti Taylor who got engaged to her boyfriend Parikshit Bawa in the month of August 2019. There are reports all around that the two lovers will be tying the knot by February 2020.

However, when media people talked to the actress regarding her marriage, she said no to the reports.

On this, Niti stated, “I also read about my marriage date in articles. But to be very honest, I am not getting married anytime soon. So there aren’t any preparations going on.” 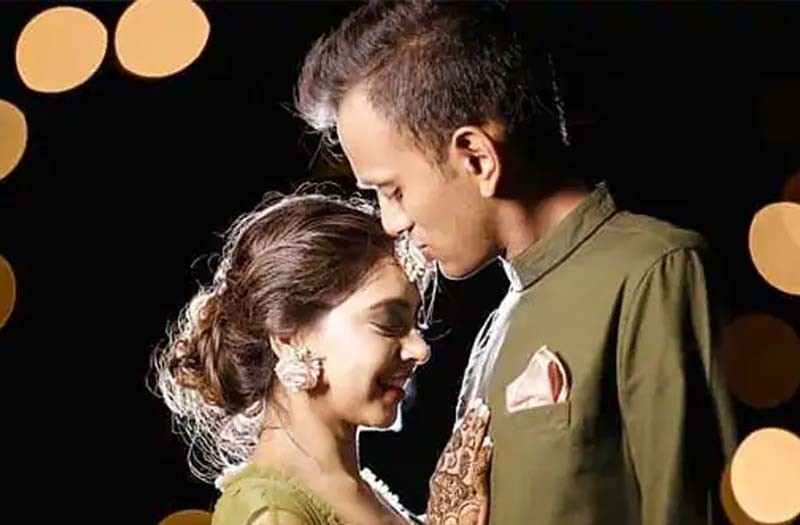 According to media reports, the actress is supposed to get married on February 20 by the coming year.

At the moment as Niti has refused the marriage news, but it looks there is still come months left for her special day. Niti and Parikshit Bawa got engaged on August 13 in a splendid ceremonial.

Niti who has worked in a number of popular shows such as Gulal, Kaisi Yeh Yaariyan, Ghulaam is tying the nuptial knot to Parikshit, who’s a lieutenant.

Parikshit is also Niti’s best friend since her school days. The actress introduced the love of her life on Instagram just a day before getting engaged to him.

We are still in awe of their engagement pics and videos that turned viral on the Internet. Especially, her Niti’s dance video with her girl gang got the maximum shares. It will be exciting to witness when the two lovers finally take the wedding vows. 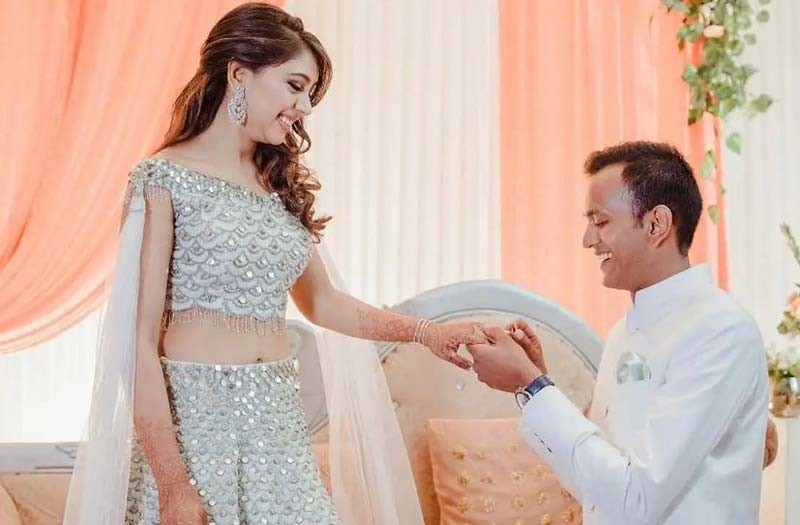 Earlier, a few months post their engagement, reports started pouring in that Niti and Parikshit will get married in the month of love, February 20, 2020.

A source stated, “The Kaisi Yeh Yaariyan girl will get hitched to her Indian army officer fiancé on 20th Feb.” But, when Niti was asked about the same, she stated, “Hahaha wait for February to know whether it’s true or not.”

While Niti Taylor is busy with her work obligations in Mumbai, Parikshit Bawa, who is the Indian Army Captain, is based out of Delhi but travels a lot owing to his work.