Jaan Kumar Sanu’s half-sister Shannon K talks about him, says ‘I am sure he’ll do good in Bigg Boss’ 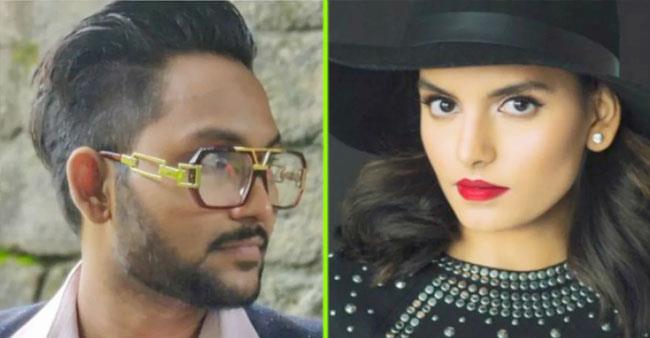 Bigg Boss 14 is going great and every contestant in the house is successfully engaging the viewers. Be it Nikki Tamboli or Eijaz Khan, this season’s contestants are behind no one. But one participant who became an instant hit inside the house is Jaan Kumar Sanu. The audience is loving his performance and his cool attitude while performing any task. Recently, his half-sister Shannon K, who is a US-based singer has recently talked about him.

While talking to a media channel, Shannon K said that she has heard about Bigg Boss show a lot. She further said that she has never met Jaan Kumar Sanu but she had heard a lot about him from her dad. He is super talented, and an amazing personality said his half-sister Shannon K.

Further talking about the show, she wished Jaan Kumar all the best and said— ‘I wish him the best for the future and ‘Bigg Boss’. I am sure he will do amazing.’

When she was asked if she will ever take part in such TV reality shows, she said it takes a lot of guts to participate in such shows and be yourself. She further said that it just sounds difficult and she might think twice or might take a year or two to decide the same.

Later, she talked about her new song Run and said she always wanted to write a song which is based on her past experiences and have a message behind it. Run is that kind of song from me, said Shannon. This song is about believing in yourself and being confident, said the budding singer.

During the show, Jaan once revealed that he is very close to his mother and the only concern he has after coming to this show is how his mother will take care of herself.