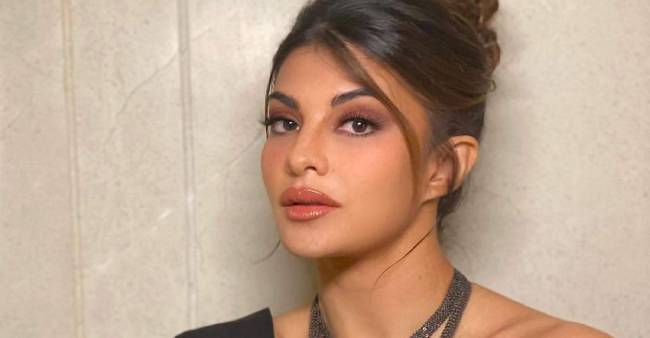 Bollywood actress Jacqueline Fernandez has been interrogated by Enforcement Directorate (ED) in a money laundering related case. As reported by TOI, the actress’ statement are being recorded by the official in Delhi for the last five hours.

As per news agency ANI, the actress is being questioned for the last five hours.

It is being speculated that the amount of money involved in money laundering case for which Fernandez is being questioned must be in crores or rupees. Etimes request for the actress’ comment has been left unanswered.

On the work front, the Kick actor will be next seen along side Saif Ali Khan, Arjun Kapoor, and Yami Gautam in horror-comedy, Bhoot Police. The film helmed by Pavan Kirpalani will be released on OTT platform next month.

She was recently seen opposite Badshah in a music video, Paani Paani. Other than this, Fernandez has ‘Ram Setu’, ‘Bachchan Pandey’ and ‘Attack’ in pipeline. Reports have it that she will also be a part of Salman Khan’s ‘Kick 2’.