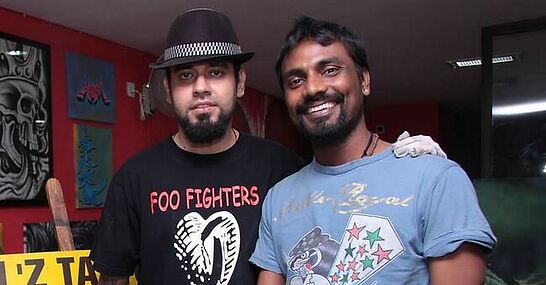 Lokesh Verma is a celebrity artist who got his first job the very next day after the board exams of his 12th standard. During his school days, he used to get Rs 100 as monthly pocket money, and at the end of the year, he used to give it back to his mother as he felt that she needed it more than him. Lokesh has revealed this fact in a recent interview. 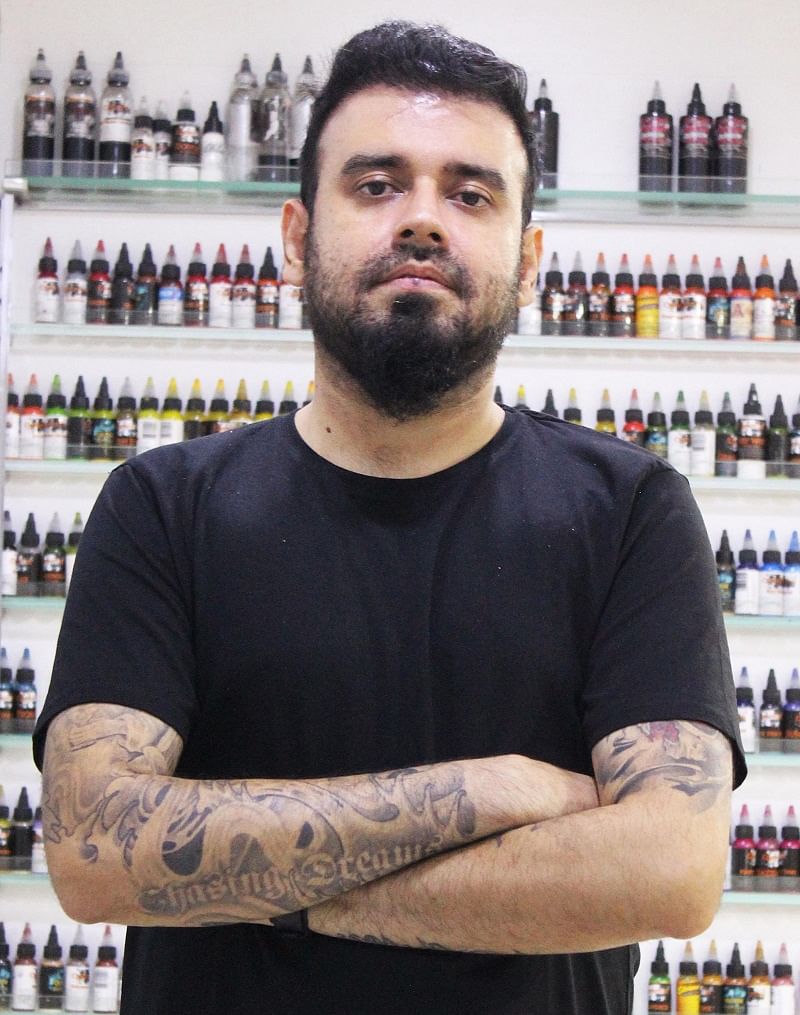 Lokesh Verma grew up in a lower middle-class family to an Army soldier father and his mother was a former teacher and home-maker. Lokesh was lucky enough to lead a simple and happy life. They were leading an extremely limited life but did not know much about it since there were no social media platforms at that time.

After the completion of his school, he was ready to do any kind of work that would help him make some money. Initially, he distributed pamphlets on the streets and sold dial-up Internet CDs from door-to-door. At the same time, he pursued his B. Com from Sri Aurobindo College in Delhi University. After that, he pursued his Post Graduation in Marketing from Wigan and Leigh College, Bengaluru.

“I was working at McDonald’s — mopping floors, cleaning toilets, and flipping burgers, and selling CDs in the morning, and performed as a DJ at a local bar by night,” Lokesh said.

Right now Lokesh Verma is now an internationally well-known and self-taught tattoo artist. At the same time, he is also the founder of tattoo studios chain Devil’s Tattooz. He has a prestigious client list that includes Bollywood celebrities such as Tapsee Pannu, Swara Bhaskar, and Remo D’Souza. There are also cricketers such as Shikhar Dhawan, Ishant Sharma, and Umesh Yadav, and more.

“I was fascinated by tattoos. I saved a few thousand rupees and bought a tattoo machine, without knowing how to put the needle in the machine,” he said.