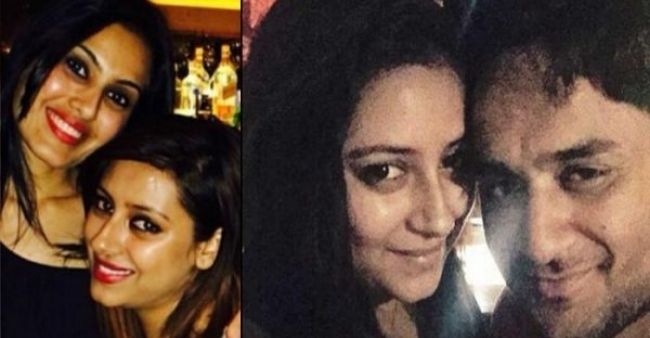 Actress Kamya Punjabi has recently criticised Vikas Gupta, an Indian television producer also known as a mastermind, who recently claimed that he dated late actress Pratyusha Banerjee for a while but split up with her because she discovered he was bisexual.

Kamya lambasted him for bringing up the past while Pratyusha is not alive to verify his claims. In an interview with a prominent newspaper, she said, “Why talk about the past with her now?” She questioned whether this was merely for publicity or if he sought fame, as she put it, “Fame chahiye ki kya chahiye?” She went on to explain that she doesn’t appreciate it at all, as well as she seemed uninterested in learning the truth about them. It’s just that she doesn’t get it why Vikas is dragging up what occurred in her life now.

She stated, “No one has the right to speak about her at this time. Vikas is not a kid. He may have valid reasons, but why drag someone who isn’t with us?”

Pratyusha Banerjee, best known for her role as Anandi in the television serial Balika Vadhu, committed suicide at her rented Goregaon residence. Her lover Rahul Raj Singh, was arrested in connection with her extreme action but was granted anticipatory bail by the Bombay High Court three months after Pratyusha’s death. Rahul, whom she dated before her passing, stated in a recent interview, in response to Vikas’ claims, that Pratyusha never dated Vikas.