Kangna Ranaut can’t wait to begin shooting for her film Dhaakad in Budapest; expresses her eagerness on her Instagram story 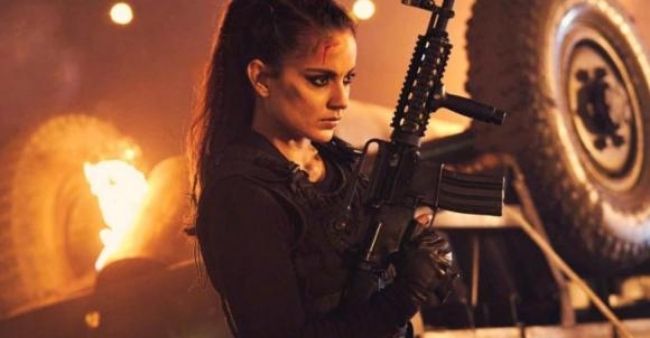 Actress Kangna Ranaut began shooting for her upcoming action film Dhaakad a while ago, but she was unable to continue the shoot, which was scheduled to begin on June 15 in Budapest, Hungary, owing to her dispute over passport renewal, which is set to expire in September after it had been denied by the passport authority on the grounds that she had a FIR registered against her by the Bandra police on charges of sedition and for her alleged hateful tweets.

In the midst of this dispute, the actress took to social media to share a sneak peek at her forthcoming film’s outfit as she waits to arrive on set and begin shooting. She posted a photo of herself and wrote, “Can’t wait to start filming.” Kangana will play agent Agni in the film, which will be helmed by Razneesh Ghai. The film promises intense action sequences and is claimed to address important issues such as child trafficking and crimes against women. Arjun Rampal and Divya Dutta will also be seen playing significant roles.

Kangana Ranaut is without a doubt one of the best leading actresses in Bollywood, having provided some of the most popular films over the years, like Gangster, Queen, Manikarnika among others.