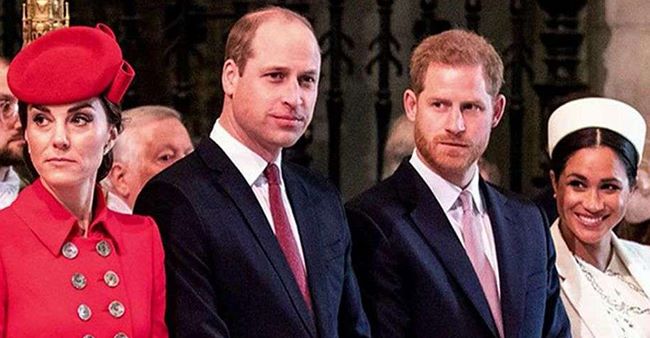 Meghan Markle is ready to make foray into the super special chapter of her life as the due date of her first baby with Prince Harry is in the offing.

At this time, the ‘Duchess of Sussex’ is on rest and making the most of her maternity leave at her new dwelling, the Frogmore Cottage.

In actual fact, she was also not present at the Easter service as well as Queen’s birth anniversary that the Royal family became part of, a few days back. 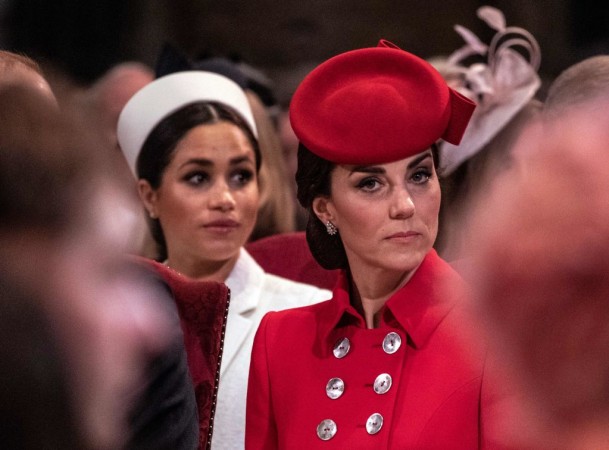 Aside from her nonexistence, it was Kate Middleton ignoring the expecting Duchess that has caught everyone’s attention.

As per a web portal, Kate Middleton may have used the big occasion of the Queen’s anniversary to show contempt for Meghan Markle.

Reportedly, for Queen’s birthday wish, which the Duke and Duchess of Cambridge shared a special message on their personal Insta handles, they missed Meghan Markle and it may have been intentional. 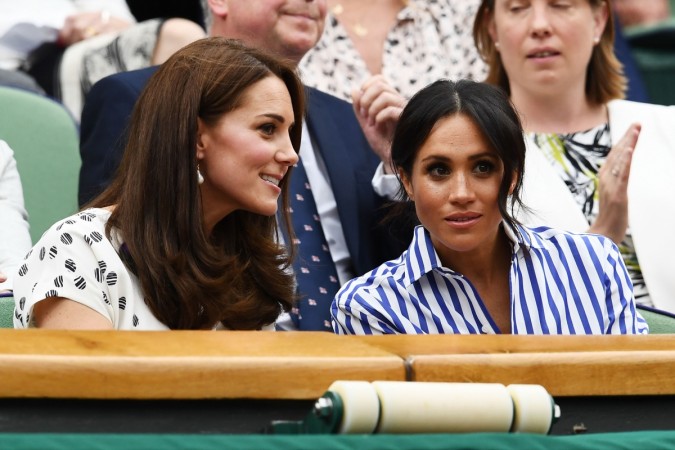 The image which got shared on Insta handle showcased the Queen waving at the side of hubby, Prince Philip, Princes William, Prince Harry, Kate and her two kids Prince George and Princess Charlotte.

The photograph got clicked in the year 2016 when Meghan Markle was not a part of the regal kin. 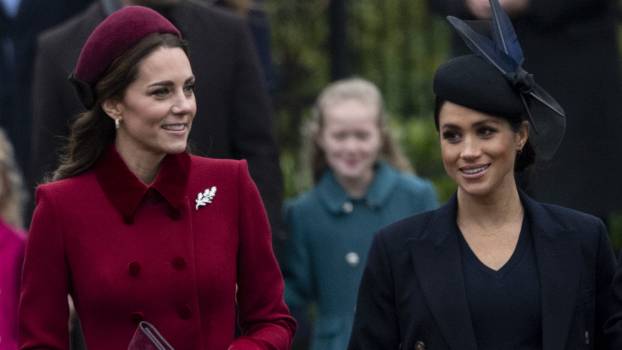 Hearsay about a brawl between the two including Meghan Markle and Kate Middleton has been doing rounds from the time when the Duchess made entry in the Royal family, as Harry’s companion.

Meghan is presently making preparations for the arrival of Baby Sussex with Prince Harry.