Bollywood’s pretty actress Katrina Kaif posted a photo of Janhvi Kapoor on Monday. Jhanvi was in her new avatar as a receptionist in Katrina’s gym. Katrina took to her Instastory to post a photo of Janhvi sitting behind the reception desk and answering the phone.

“Gym has a very pretty new receptionist in Janhvi Kapoor.”

Katrina Kaif is a fitness enthusiast. When she is not shooting, she is likely to be found in her gym, sweating it out.

Katrina took to her Instagram account to introduce the “receptionist”, who is none other than Janhvi Kapoor. Take a look for yourself.

Check out the image: Janhvi Kapoor is gearing up to make a splash in Bollywood with Shashank Khaitan’s Dhadak, in which she will be paired opposite Ishaan Khatter. The film is an adaptation of the Marathi blockbuster Sairat, which revolved around the ‘forbidden’ love between two people from different classes of society.

Talking about Janhvi’s debut film, Katrina had said in an interview that, “Today, I can’t seek to be where I used to be at one point because that’s not my age anymore. Today, if you are making Dhadak with Janhvi Kapoor and Ishaan Khatter, I can’t be cast in that film and it (casting me in the film) won’t be correct either. When I see the two of them together, they look so lovely and sweet. And I feel really happy.” 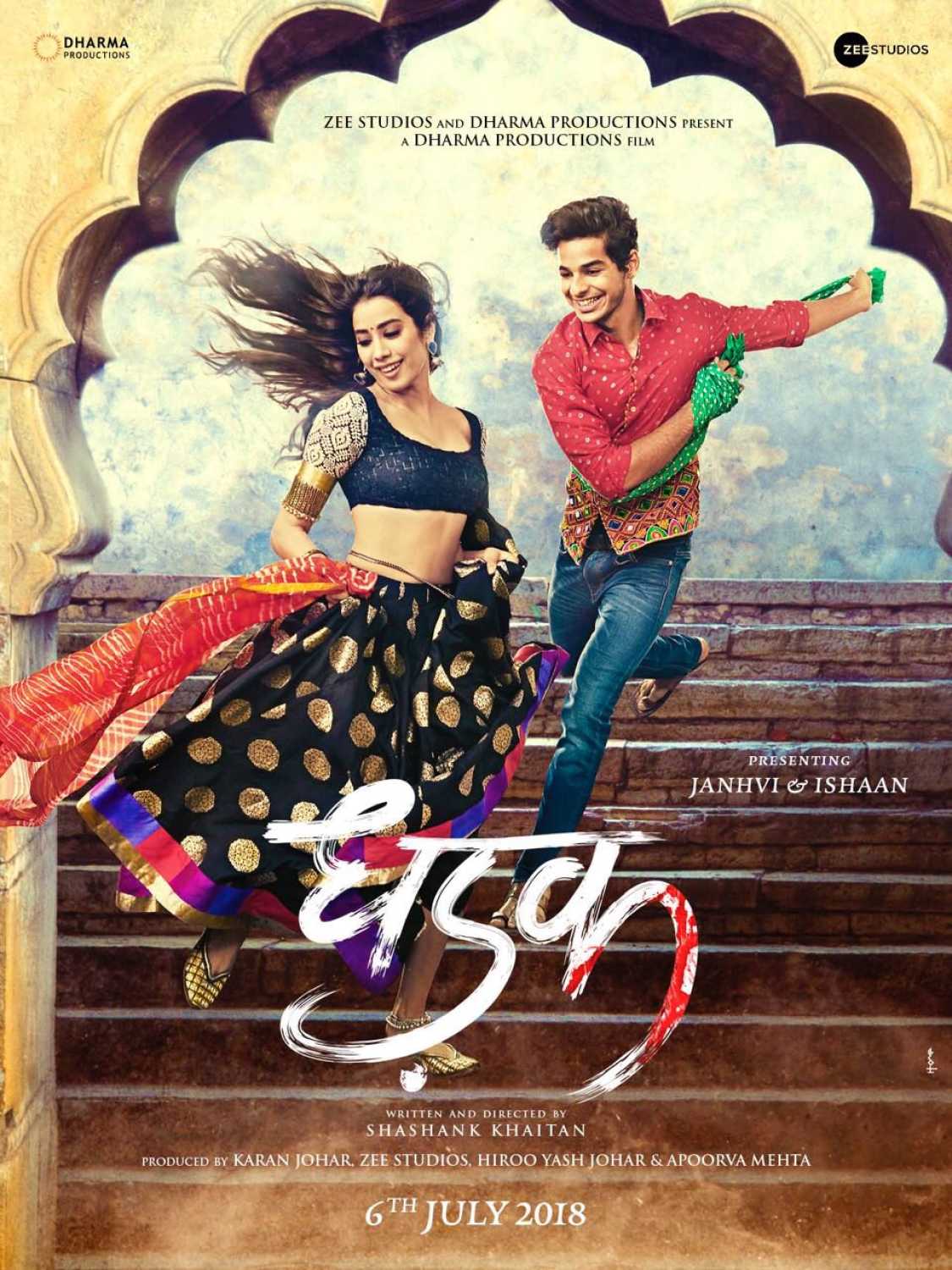 Dhadak is jointly produced by Karan Johar’s Dharma Productions and Zee Studios. It will hit the screens on July 20, 2018.