After Knowing About Her Pregnancy, Bebo Asked Veere Di Wedding Producer To Replace Her 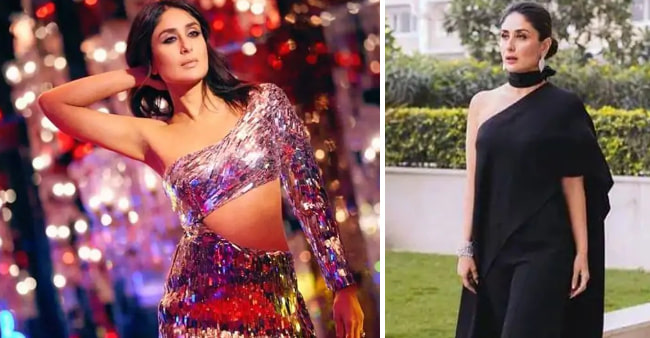 Bollywood movie Veere Di Wedding script was changed because of Kareena Kapoor’s first pregnancy but later the plan was dropped. The actress returned to complete the shooting for the film after her maternity leave. 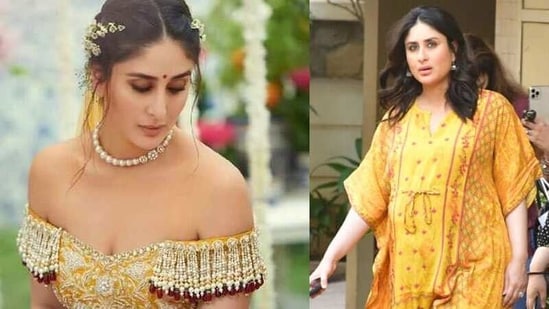 The actress worked for her movies throughout her second pregnancy. First, she worked for the movie Laal Singh Chaddha starring Aamir Khan in the midst of the pandemic. After that, she was busy with various other photoshoots and brand commercials. She was able to complete the portion of the filming for the movie Laal Singh Chaddha before the baby bump started appearing. Once she found it hard to hide her baby bump, it started to be different when compared with her first pregnancy.

Kareena Kapoor had already signed for the movie Veere Di Wedding, but the patients and cooperation of the director Rhea Kapoor allowed her to resume the shoot after her maternity leave. After knowing about her pregnancy, Kareena had asked Rhea to cast another young girl, but Rhea was not ready to let Kareena go. Rhea along with director Shashanka Ghosh also went to the level of changing the script of the movie by displaying the actress’ character as a six-month-old pregnant and it had helped Kareena to resume the filming with her baby bump on the screen. The makers of the movie had to go back to the initial script as there was not maternity insurance for actresses in India. The actress was also concerned about the same and hence aborted the idea of shooting the movie during the pregnancy period.

“I agreed to act in the film even when I was pregnant and they incorporated the whole pregnancy scene but… it was pretty sad. But I gave the producers a choice. I told Rhea about my pregnancy right after I told my parents. I told her ‘go take some young girl now,” she said