KWK 6: Ranveer-Akshay Are Ready To Bring KJo’s Koffee House Down With Their Appearance

Karan Johar, who has been successfully hosting the five seasons of his famous celebrity chat show Koffee With Karan is all set to come back with its sixth season. The ace filmmaker has even started shooting for the same.

Karan is keeping the viewers updated about the latest updates about the show through his social media account. From revealing the set of the show to the guest list, Karan has already made us super excited.

First Sara Ali Khan and Saif Ali Khan, then Deepika Padukone and Alia Bhatt, Arjun Kapoor and Janhvi Kapoor and now, the latest pair unveiled who will share the couch will be Akshay Kumar and Ranveer Singh. Well, we have no idea why KJo chose these two stars to come together on the show. But all we know is that they are definitely going to bring the house down by spilling some beans on their contemporaries and also revealing some secrets.

Ranveer is full of energy and Akshay too was a lot of fun to watch when he appeared in the previous seasons. 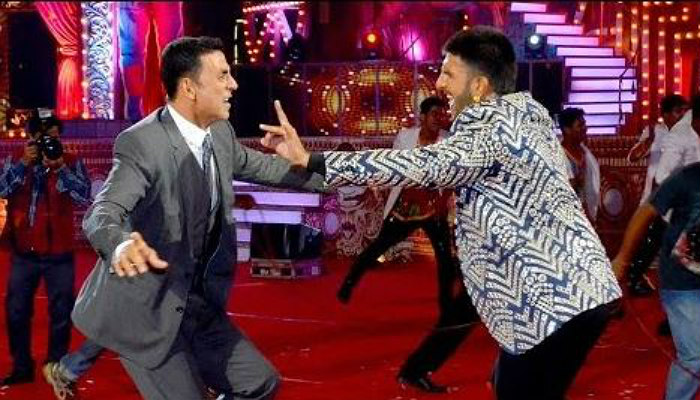 Ranveer gets along well with Akki and we have seen them bonding big time during award shows and various events. We wonder if they will also sign a film together in future and that’s the reason Karan wanted them to come together on the show.

We are super duper excited for this episode. 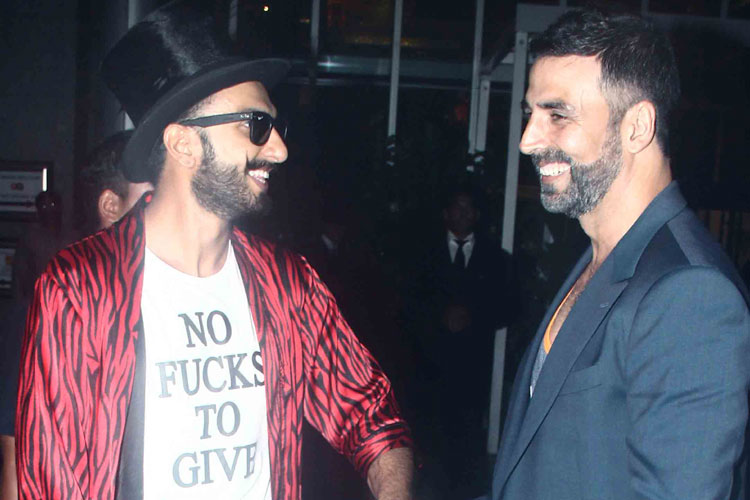 On the work front, both Ranveer and Akshay had a fabulous year with delivering super hit films. While RS left everyone awestruck with Padmaavat, Akshay wowed everyone with Padman and Gold.

Ranveer will be next seen in Simmba, which is slated for December 2018 release. While Akshay is shooting for Kesari alongside Parineeti Chopra. Akshay has also signed Karan Johar’s flick Good News opposite Kareena Kapoor Khan.