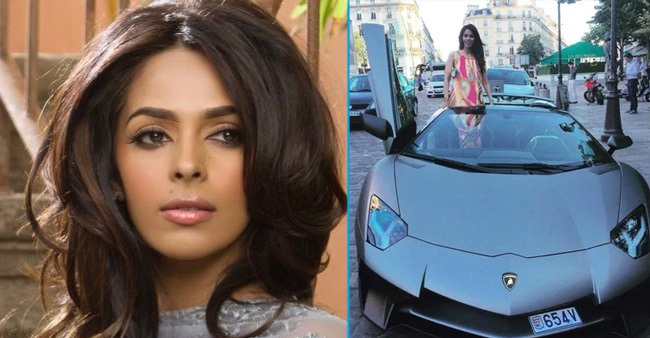 It has been a long time since Mallika Sherawat made an appearance on the silver screen and left her fans stunned with her performance. But, the actress still manages to connect with her fans almost every single day. The actress is an avid social media user and never fails to keep her fans entertained and updated with her posts and stories.

For any one who follows the actress on any of her social media handles, they know that she is living a lavish lifestyle. The actress lives in Paris with her French businessman boyfriend Cyrille Auxenfans. She shuttles back and forth between the city of love and Mumbai, the city that never sleeps. The glimpses of her lavish lifestyle are always a treat to her fans, from her designer outfits to her luxurious rides.

Thus, let’s take a look at a few luxurious cars from Mallika Sherawat’s collection that she was seen driving. Although it isn’t known whether these cars belong to the actress herself, her commute wagons have definitely turned our eyeballs into heart emoticons. 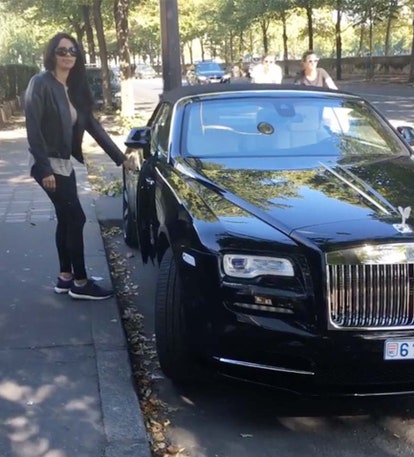 Driving a Ferrari is not easy, it’s a tough car to handle ! 🚘🚘 #weekendvibes #sundayfunday #ferrari #redferrari. 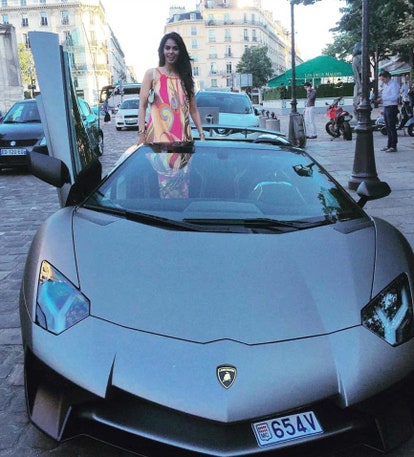 Lamborghini Aventador is one of the priciest from this list. The car can go from 0-100 kms/hour in just 2.9 seconds. It has a top speed of 349 kms/hour. In abroad, this two-seater costs ₹3 crores (ex-showroom), in India, the price is jacked up to a whopping ₹8 crores, due to heavy excise duty.

Published by Vidhutma Singhania on 17 Oct 2020