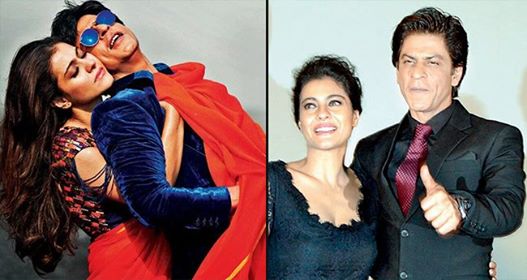 Shah Rukh Khan is one of the greatest superstars the industry has ever seen. The star who started small with a TV serial worked hard to become Baadshah of Bollywood. The actor has been a very close friend of ace producer Karan Johar. They have been friends for decades now.

The Jodi of Shah Rukh and Kajol is one of the most loved Jodi in the industry for decades. Both of them have given a number of hits directed by their friend Karan Johar like My Name Is Khan and Kabhie Khushi Kabhi Gham. According to the reports, Karan Johar just confirmed he is highly looking forward to making a film with Shah Rukh Khan and Kajol again. 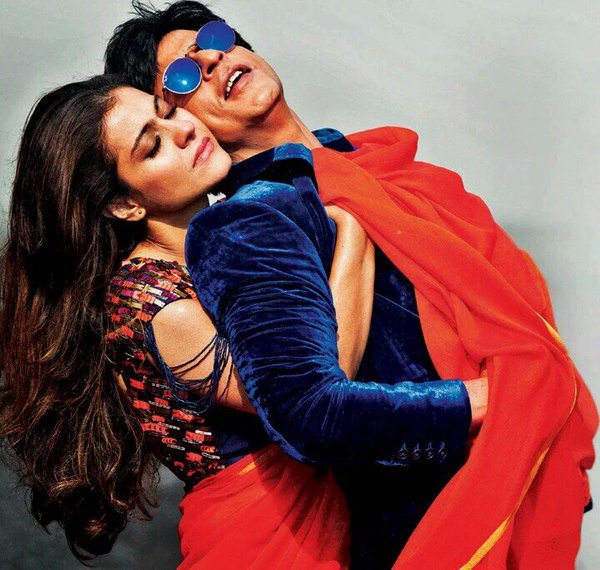 A source informed a leading entertainment website about this development and said that Johar is working on his next script and has approached Kajol and Khan for the same. “It is all in the very nascent stage. Karan is very thick with both Shah Rukh and Kajol. He just narrated the script to his best friends and has expressed his desire to work with them again. None of them has officially signed. The discussion is still on and if things work out then definitely the trio will hit the big screen,” said the source.

He has already figured out a script for Shah Rukh and he adds, “Well, now that I am back from my birthday break (in London, UK), I will take all those decisions but I know one thing. Shah Rukh has been one of my best experiences in cinema ever and it’s something that I can’t wait to repeat.”

Kajol is currently working on Pradeep Sarkar’s Helicopter Eela, the poster of the film was recently launched by husband Ajay Devgn.