Malaika Arora opens up on dealing with her divorce; Calls it ‘lowest phase’ of her life 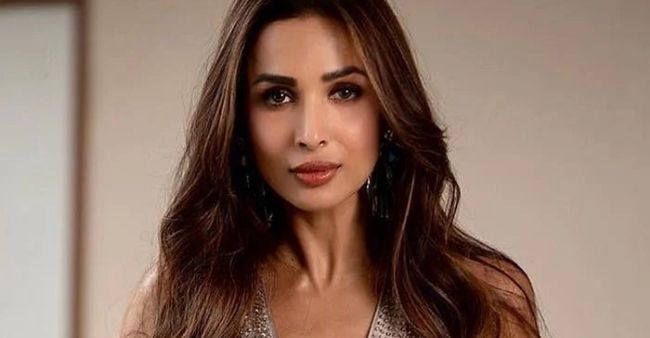 Malaika Arora has been quite explicit about her split from ex-husband Arbaaz Khan and in a recent interview described this period as her “lowest phase.” Malaika said that before she and Arbaaz decided to go their separate ways, she had to think about her family and how her son would go with that.

In an interview with Bollywood Bubble, Malaika told she dealt with many personal struggles and went through a separation she even mentioned dealing with family pressure and was even tense about how will she raise her son.

Malaika opened up that it is very difficult to deal as at one point she wondered if will she able to work. She went through with all these thoughts and this was the lowest phase. She added that it was very difficult because it was not only her involvement as her family was also involved which included her son, who was pretty young to deal with such things.

She even knew that decision of separating will affect many lives but she had to be strong about that and mentioned that she knew that at last the decision was best for her and Arbaaz.

In 2017, Malaika and Arbaaz got separated and decided to co-parenting their son Arhaan.