Man orders apple from grocery shop but gets iPhone SE instead

Nick James, a 50-year-old man from Twickenham in the UK, had previously positioned a click and collect order at Tesco, a global chain of supermarkets. In the order, James had chosen Apples as part of the grocery. As James took off to collect his order, he was shocked to find that it wasn’t actually Apples that the supermarket placed in his order, it was an Apple iPhone SE. 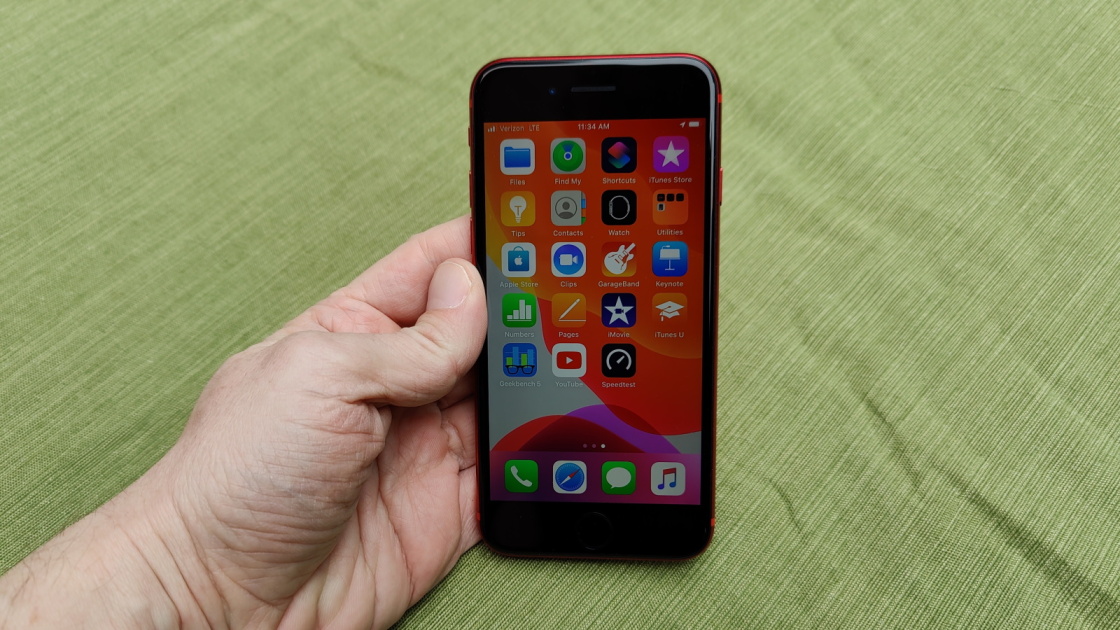 Initially, James was stunned and confused. He double-checked his credit card bill for the amount deducted from it. Confident that he had certainly paid for Apples which he could eat, the existence of an iPhone SE instead looked like a big mix-up.

It was implied to happen so, but be ensured that it was no fault by which James got his iPhone SE. The brilliant ruse was, in fact, a marketing strategy by Tesco wherein the supermarket line is allocating such prizes to naive consumers. The trade is being named as Super Substitute and is leaving smiles on customers’ faces since it has begun.

Taking to Twitter, James thanked Tesco for the device. He wrote, “A big thanks this week to @Tesco & @tescomobile. On Wednesday evening, we went to pick up our click and collect order and had a little surprise in there – an Apple iPhone SE. Apparently, we ordered apples and randomly got an Apple iPhone! Made my sons week!”

This is not the first such occurrence wherein Tesco has distributed goodies. Another user named Kirsty Marie recently shared her experience of shopping at a Tesco store. Much like James, Marie earned a pair of Airpods in her order as a “supersub” by Tesco.

In a note attending the surprise, Tesco writes that the Super Substitute gives rise to an opportunity to win a smartphone or appliances to consumers placing a click and collect the order from the mart.