Manikarnika teaser out, The Bollywood Queen Kangana Mesmerized Us As Jhansi Ki Rani

Manikarnika movie which is one of the most anticipated movies of next year came out with its fierce teaser where Kangana looks blunt and brave. The film is based on the queen of the princely state of Jhansi Ki Rani Lakshmibai. She was one of the leading figures of the Indian revolutionists of 1857 and became a symbol of resistance to the British Raj for Indian nationalists.

The teaser of the movie is out to exhibit the impeccable acting of Kangana and the Cinematography also looks eye-catching and hope it would do justice with the movie reviews and collection after the release on January 25, 2019. 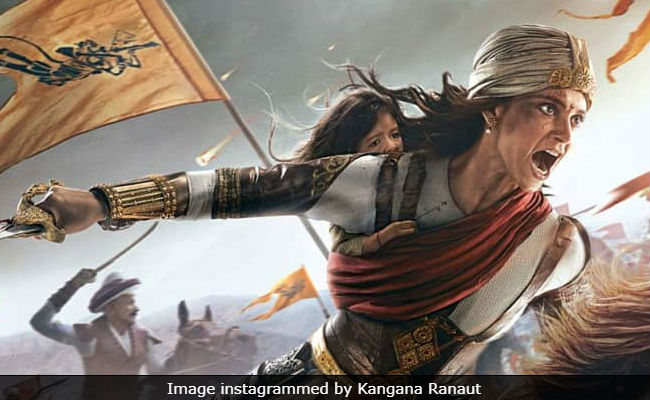 Kangana is playing the role of Rani Of Jhansi, and the teaser initiates with the voice of Amitabh Bachchan where he expounds about ancient India and narrate that how to flourish and prosper our India was before the annexation of the Britishers, but among the few revolutionists one legendary was Rani Lakshmibai who fought for this motherland against the Britishers and the teaser also includes some of the shots where it’s picturised showing the entry of Manikarnika inside her palace, riding on the horse and fighting with the antagonists taking her child in her back. She showed immense strength and enthusiasm to fight for the safety of the nation. 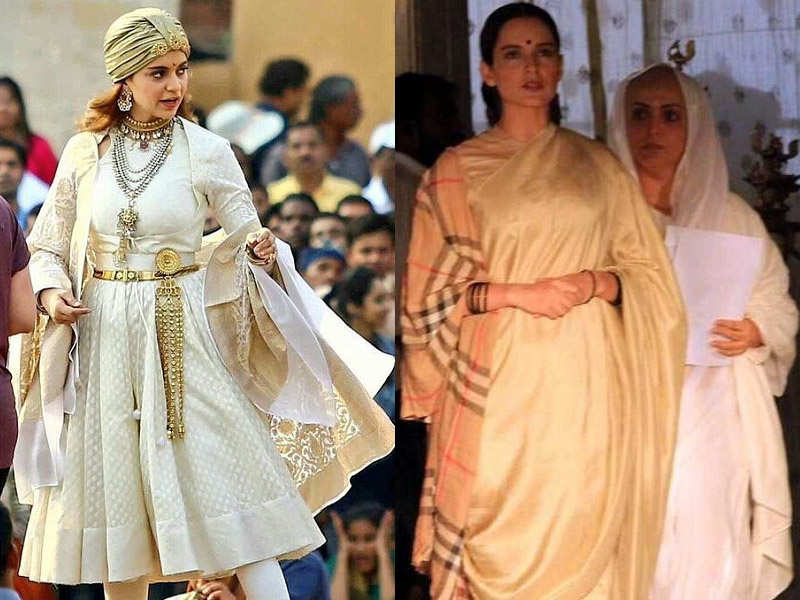 In the direction of Krish, the film stars Kangana Ranaut, Jishu Sengupta, Suresh Oberoi, Danny Denzongappa, Atul Kulkarni, Ankita Lokhande and Zeeshan Ayub among others. The film is written by the writers of Baahubali and Bhaag Milkha Bhaag, so we can expect the kind of keenness and eagerness audience will have to watch the movie. 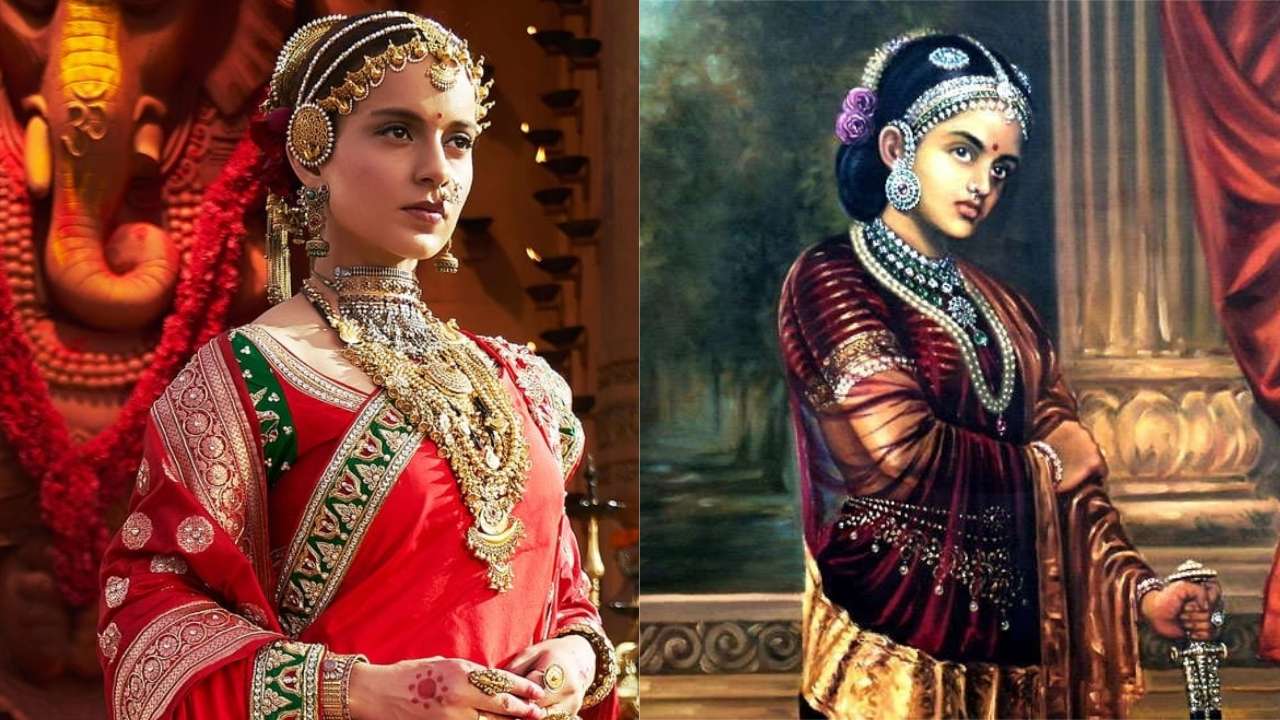 “I am proud of this film, and of portraying a character who empowers and inspires. We have put in our heart, blood, and sweat into making this film. Manikarnika will make every Indian proud,” Kangana had earlier confessed about this movie in an interview.

For the latest updates and scoops of Bollywood, keep yourself connected to Laughing Colours.