Rafale is not only the fighter jet for India’s defense system, but it is a great political issue also. So, when the five Rafale jets came home on Wednesday, it was a proud moment for every Indian.

It is also memorable for the pilots who brought it in Ambala from France. The first batch has 3 single-seated and two double-seater jets. Group Captain Harkirat Singh – Group Captain Harkirat Singh was the leader of the group that flew the jets from France. In 2008 during a mission, he was flying a MIG 21 Bison aircraft and met with an accident in mid-sky. But with his efficiency, the aircraft was not crashed and many lives were saved. He was awarded the Shaurya Chakra for his courage. His father retired as Lt Colonel and his mother is an Air Force officer. 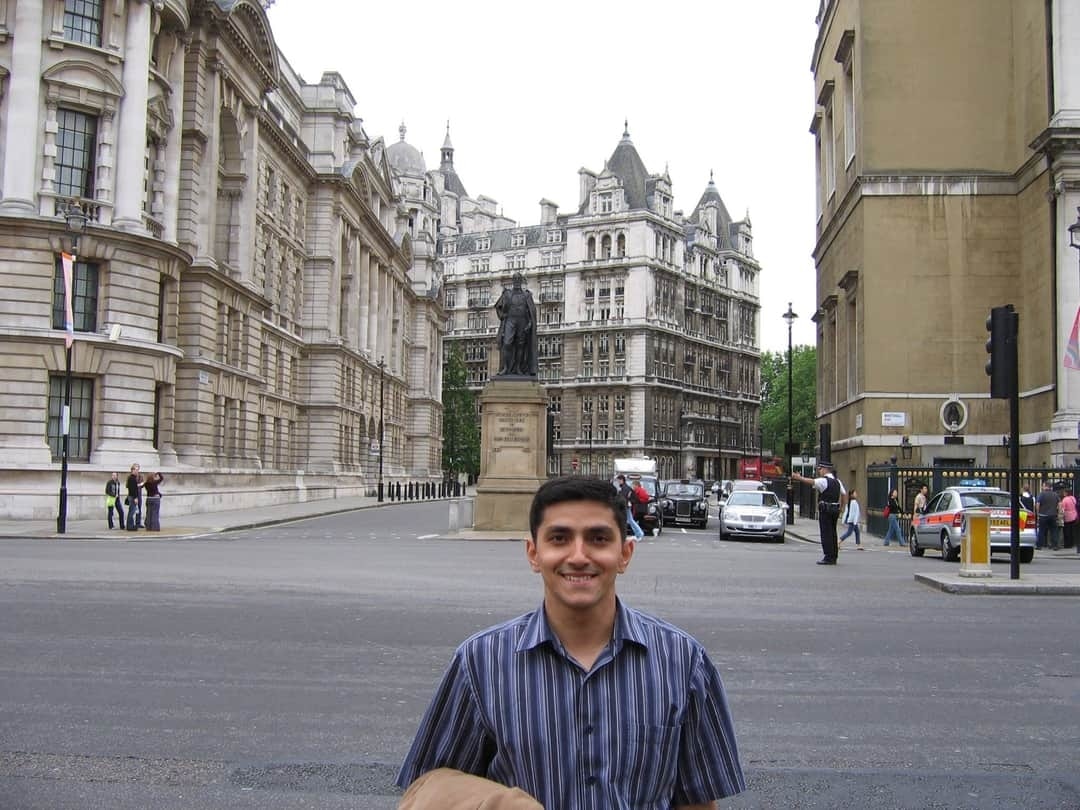 The homecoming of Rafale is glory for our country. The seven pilots who bring it are the heroes for the next generation. These heroes will play an important role in the training of other pilots and the stories will transmit to many potential pilots who dream for the skies.

36-Yrs In Bollywood: Madhuri Walked Down The Memory Lane Remembering Her Debut Movie...