Model Dinesh Mohan On His Weight Loss Journey: Something Extraordinary Can Always Happen In Our Ordinary Lives 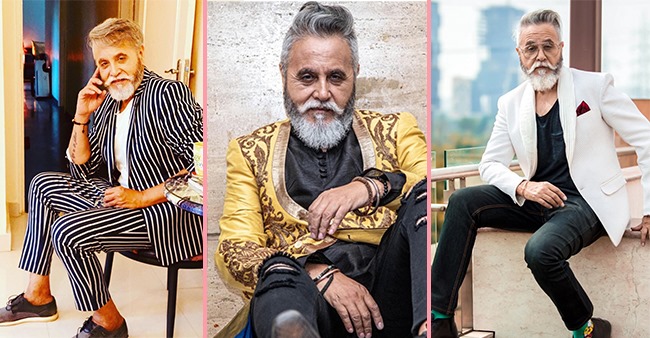 Model Dinesh Mohan has been in the limelight for his amazing killer looks. Dinesh Mohan has earlier said that he was a victim of depression and his weight was also around 130 kgs when he was at the age of 44. The inspirational weight loss journey of this model is something worth reading. During his weight loss journey, he has also transformed his personality amazingly. 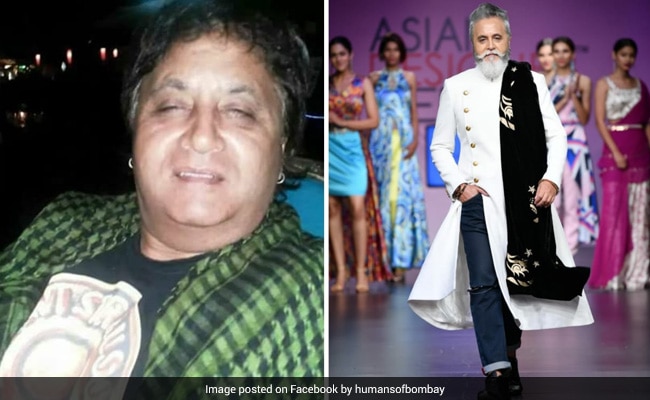 The 50-year-old model is a great example for those who say that age is just a number. Dinesh has been making waves on the internet and the world of fashion. He has grabbed the limelight for his killer looks and is currently a popular face on the internet. The model has managed to turn heads at every appearance and has a huge fan base.

In a recent interview, Dinesh stated that he had suffered a personal loss after which he was bedridden. During that time, it was his family who encouraged him to live again and thus he decided to start it over. He said that he was going through the worst phase of his life at the age of 44. While he was bedridden, he had the instinct to jump whenever he saw a winder. He got psychiatric help from his sister and her husband and he did not show any responsibility to improve his life. He just spent his days eating food from their friend and his weight rose up to 130 kgs and badly required assistance to stand up.

Later he went to a dietician and began working out, ending up shedding 50 kgs. His confidence grew after that and has never looked back.

“As I gained popularity through my filming sessions, my agency got me movie auditions. I’ve acted in films with Salman Khan and Rajnikant! Hopefully, my story can inspire people who are struggling to believe that in our ordinary lives, something extraordinary can always happen,” he said.

Exercises to help you regain power after being infected with Covid-19...