The name of the characters are Kalindi played by Kareena, Avni played by Sonam, Sakshi played by Swara and Meera which is played by Shikha. In the movie, there is a male as well apart from these for women. Sumeet Vyas is the fiance of Kalindi i.e. Kareena Kapoor in the movie.

Sonam Kapoor said, “In a very entertaining way, Veere Di Wedding shows that four women can do anything that a man can do, it talks about equality. It’s a female-driven film but it doesn’t mean that it is a film about women empowerment. It is about four people who just happen to be women.”

The makers of this all-women film have promoted it as ‘not a chick flick’. The girl gang of the movie discusses love, sex and life without any filters.

Here are what the B-town people have lent their support to the movie:

Wishing my girls @sonamakapoor & @RheaKapoor all the best! Can't wait to watch @vdwthefilm! Guys go watch it with your #veeres

contd…. Kudos to producers @Nikhil_Dwivedi @ektaravikapoor and @RheaKapoor for believing in this film. This could well be a game changer. Congrats #shahshankghosh and the whole team !!! 🌸♥️💫

To my beautiful and close friend @ektaravikapoor ! Kudos ! With @altbalaji you have pushed boundaries and the envelope !! And with #VeereyDiWedding you have torn the envelope! May the force of content always be with you!

Well, with this movie people should have a change of opinion and should surely go for it as it depicts the problem modern girls face.

Watch the trailer for the movie, in case you have missed it!

Bhavesh Joshi Superhero is a movie that deals with the problems people face in their daily lives. Water scam kingpin Rana narrates to the grievously wounded protagonist Sikandar Khanna played by Harshvardhan Kapoor, the Greek myth of Icarus. Carried away by pride and youthful enthusiasm, he flew too close to the sun. The wax clogs in his wings melted as a result and he fell off the sky. 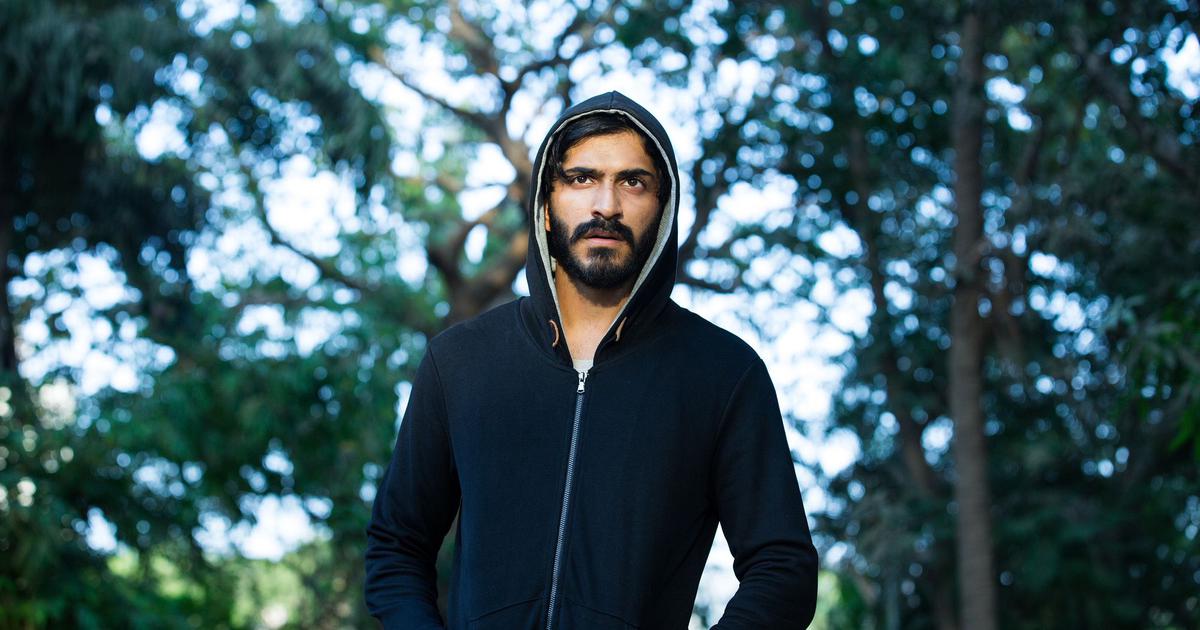 The movie is about the friendship between three friends are stirred by the 2011 anti-corruption movement. They launch Insaaf, a campaign to punish errant citizens, the kind of who break traffic rules or urinate on city walls.

But when the man actually wants the machine to kick into top gear – in a long, monotonous chase sequence – it acts up and gives him no advantage over his pursuers, men in uniform marshalled by a corrupt corporation, until it is too late. 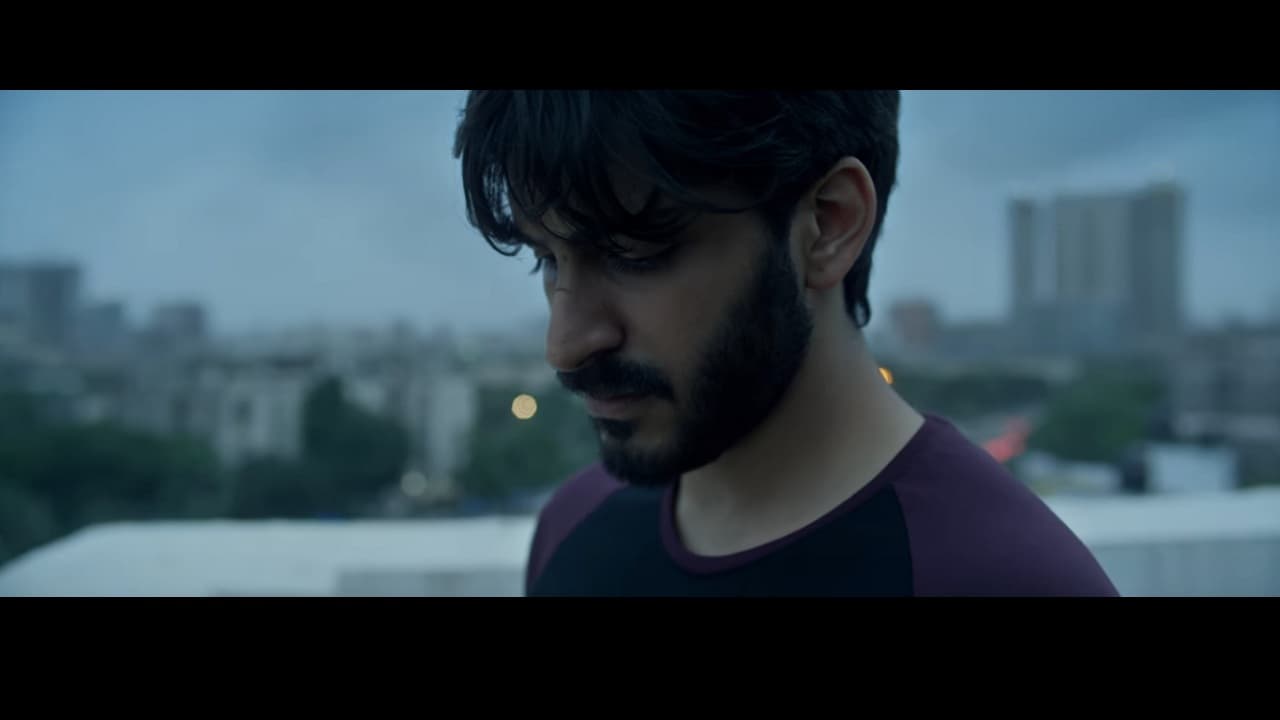 Angry lone-ranger activist Bhavesh Joshi (Priyanshu Painyuli) and superhero-obsessed graphic novelist Rajat (Ashish Verma) are the hero’s two buddies. It is Bhavesh who stumbles upon the water scam and decides to expose it on their social media channel.

The protagonist, on his part, prepares to leave for Atlanta to set up a new office for the MNC that he works for. To expedite his passport application, he even greases the palm of a policeman. Bhavesh is livid at the capitulation. The altercation leaves Siku with a bloodied nose. Bhavesh tries to make it up to him, but a peeved Siku continues to play hardball with his friend.

The next thing we know is that Bhavesh is at the receiving end of the attention of dangerous goons who will stop at nothing to prevent the lid from being blown off their misdeeds. He is attacked by a mob for daring to speak the truth and revealing a shady aspect of the country’s commercial capital. He is branded an anti-national and told to go to Pakistan by a Bharat Mata Ki Jai-shouting crowd.

In the end, the movie is a very act of showing and speaking the truth is revolutionary at a time when the world has been overrun by lies. It takes over two-and-a-half hours to get to this point and that is at least 30 minutes too long.

Watch the trailer for the movie here:

Bhavesh Joshi Superhero isn’t likely to be the super-boost that the doctor has ordered for the career of Harshvardhan Kapoor.

Here are some of the Twitter comments  on this movie:

.#BhaveshJoshiSuperhero is a film that inspires you to stop being a fencesitter, quietly watching the injustices happening all around you,pretending that everything is smelling roses even though the reality is stained with muck.

Saw #BhaveshJoshiSuperHero – a humorous, disturbing and frighteningly real trip of three men on the edge of their own sanity. It starts with ‘BHAVESH JOSHI’ & ends with ‘BHAVESH JOSHI – SUPERHERO’. I see a sequel already. Bravo @HarshKapoor_ @FuhSePhantom @RelianceEnt

Absolutely loved Bhavesh Joshi superhero! I think everyone should go watch it. The film is so beautifully designed.
Thank you @MumbaiFilmFest for #BhaveshJoshiAtMAMI

Well, which movie would you go for?