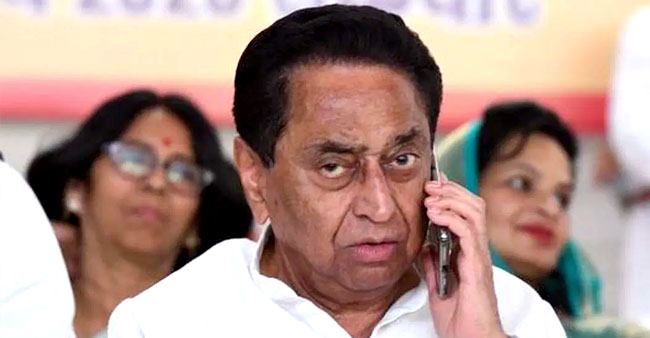 After Madhya Pradesh Assembly Speaker NP Prajapati accepted the resignations of the rebel Congress MLAs, the Kamal Nath government is not having a way to prove the majority. In between the tussle, CM Kamal Nath has resigned ahead of today’s floor test. 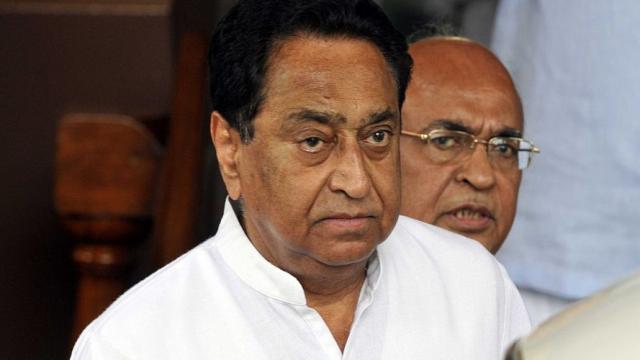 When senior Congress leader Digvijaya Singh was asked about Kamal Nath’s floor test at 12 pm, he said, “Wait for it”. As per the sources, as the MLA’s resignations have been accepted, Kamal Nath was only left with the choice of giving up his government.

Since their resignations have been accepted by Speaker NP Prajapati, Kamal Nath had no choice left to keep on being in power, says Congress top source. 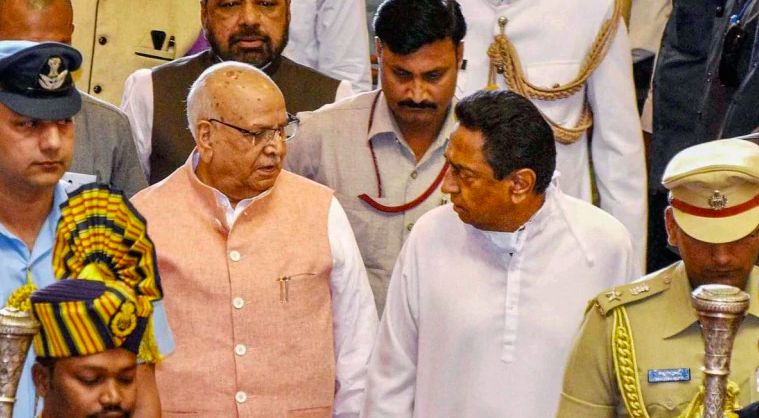 There was a strong chance that Kamal Nath may report his resignation to stay away from a floor test in the Assembly, according to a couple of Congress leaders who words with him during an urgent meeting.

Kamal Nath had called the media persons at CM House at 12 early afternoon on Friday, two hours before the state gathering. The BJP was also sure that the 15-month-old Congress government can’t take the floor test as there is nothing in favor of them.

Fans believe the ‘real Smritiben is back’ after Smriti Irani loses weight during the lockdown...

Pushkar Singh Dhami to be the next Uttarakhand Chief Minister...