Mujhse Shaadi Karoge: Paras Chhabra was not interested in marrying any girl, reveals his friend 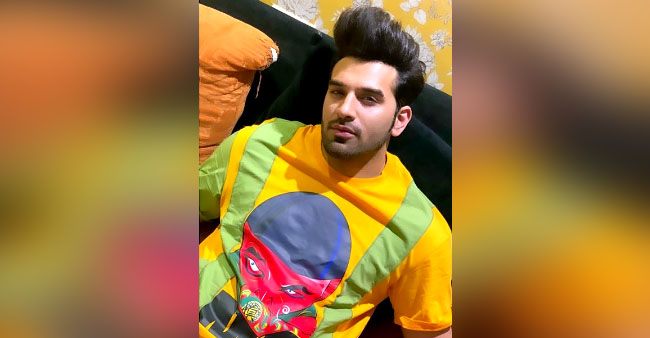 Just after one day when Bigg Boss 13 telecasted its grand finale, the producers were all set to launch their new show Mujhse Shaadi Karoge with BB 13’s contestants Paras Chhabra and Shehnaaz Gill.

During his stay at the Bigg Boss house, he made it pretty clear that he has broken all the ties with his girlfriend Akanksha Puri. But recently, his close friend Dev Banerjee made a surprising revelation that right from the first day of the show, he was not interested in marrying any of the participants.

During an interview with a media channel, Paras Chhabra’s close friend Dev revealed that he didn’t participate in the show with the mindset of getting married. Dev further uncovered that Paras messaged to him that he is participating in Mujhse Shaadi Karoge but he is not ‘interested’ in any of the contestants. His revelation now raises questions on the chemistry between Aanchal Khurana and Paras.

In the meantime, Paras had himself told to media that he is not enjoying the show. He also raised questions on Shehnaaz’s brother Shehbaaz’s presence in the show.

His friend revealed that Paras told to him that the whole schedule got hectic as there was no gap between Bigg Boss and Mujhse Shadi Karoge and because of this, he is not enjoying the show. Now, this revelation has definitely shaken the trust of his fans, isn’t it?