Netflix teams up with Hathway Broadband in India, video streaming services to be given

On Tuesday, Netflix announced that it has partnered Hathway Broadband and will offer video streaming services to the Hathway’s eight lakh subscribers. Good news for all peeps who use Hathway, isn’t it?

Netflix will be offered through Hathway’s set-top box that includes a remote with a dedicated Netflix button to allow users to launch the service directly. The cable broadband provider’s subscribers will also be able to pay for their Netflix subscription using their Hathway bill, a statement said. “In this smart and digital era, customers are looking at leading internet entertainment services like Netflix to access high quality, well-produced entertainment,” Hathway Managing Director Rajan Gupta said.

He added that the Hathway set-top box will be bundled with its high-speed, unlimited fibre-to-home monthly plans. Tony Zameczkowski, Vice President Business Development for Netflix Asia, said the company is excited to partner with Hathway Broadband in India to bring the latest technologies and great stories under one roof. Netflix is one of the world’s largest internet entertainment service with 130 million subscribers in over 190 countries. It doesn’t disclose country-specific numbers. As of March 31, 2018, Hathway Broadband had 8,00,000 broadband customers. 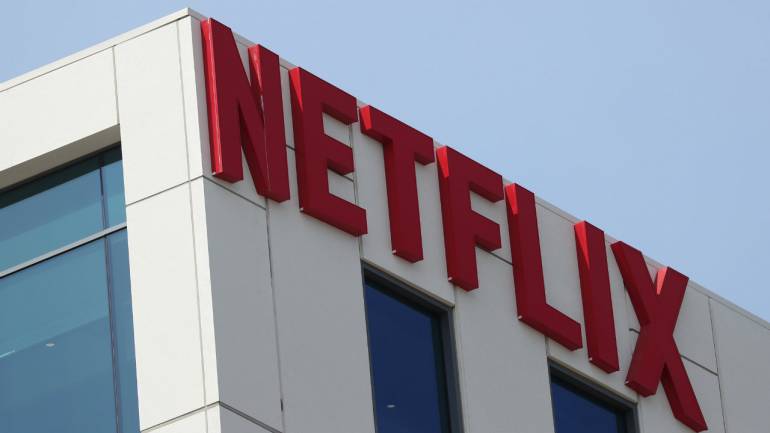 Well, we suppose all Hathway users would be happy!

Stay tuned to Laughing Colours for more such updates!