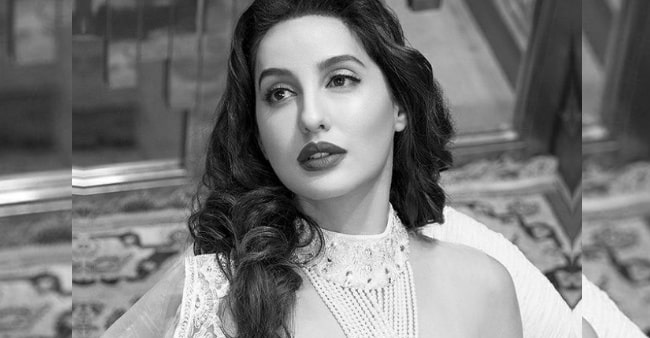 The 200 crore money laundering case on Sukesh Chandrasekhar involved many actresses who were forged and scammed by him, one of whom was Nora Fatehi. The actress apparently received expensive gifts time and again from the crook, for which she was occasionally questioned by the Enforcement Directorate.

Nora was stated to be the witness in this case as she had accepted that she received a BMW Sedan from the scammer and a Gucci bag  with an iPhone as a ticket of love for his wife. Sukesh had multiple victims during his time in jail and performed this huge con which was somehow connected to actress Jacqueline Fernandes too.

Both Nora and Jacqueline agreed to ED officials during the questioning that they are “free to seize” the gifts given by the conman. Jacqueline was allegedly wooed by Sukesh with a lot of convincing and proving multiple high end connections  to gain her trust. Nora being the victim around is quite cooperative making it clear that she has not been involved with the accused which is confirmed by her team when they make a statement saying, “she is cooperating and helping the officers in the investigation. We would like to make it very clear that she has not been part of any laundering activity, she does not know or have any personal connection with the accused.” Sukesh is said to have several FIRs on him for extortion of money from business people, politicians, and celebrities including the above mentioned.