Only A UP Wala Will Be Judged With 6 Funny Things 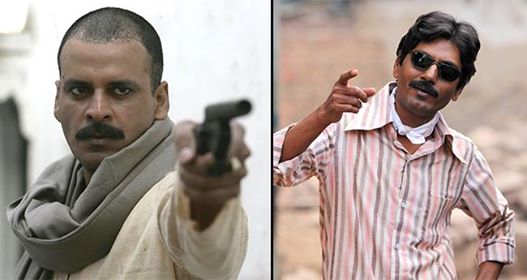 People are usually judgmental about various things especially, about the people around them. They might not react but they think about it the moment they notice it.

India is a place where you get to see a variety of people belonging to different living styles as per the state or city they are living in. So there’s a perception set in everyone’s mind about the people belonging from a particular place.

Uttar Pradesh (UP) is one of the happening places in our country and the people there are often been part of various discussion throughout the country. No offence to anyone but yes, you get to hear a lot of things about people hailing from UP.

Here are a few misconceptions people have about all the UP walas and today we will make it clear:

Maximum IPS and IAS Officers are hailing from UP and Bihar, so this definitely proves that not all are uneducated.

This is one of the major factors that people have set in their minds that UP walas always consume such harmful products.

Since people think that the UP walas are not educated hence they are either goons who do all vasooli and keep fighting or they are serious criminals living freely.

With the perception that they are uneducated, people think they are mannerless and don’t know how to talk. They keep bad-mouthing everyone, especially in their UP-Bihari language.

A lot of people think that if you are a UP wala that automatically means you are also a Bihari. But that’s not true. They are two different cities, however, the lifestyle of a UP wala and a Bihari is quite similar but they can’t be tagged as the same state.

This is not at all true as people hailing from UP do watch Bollywood and Hollywood films as well because many of them are educated enough to watch different worlds of movies.

So, folks, we hope, we have cleared your misconception about “UP Walas” and you won’t judge them now.