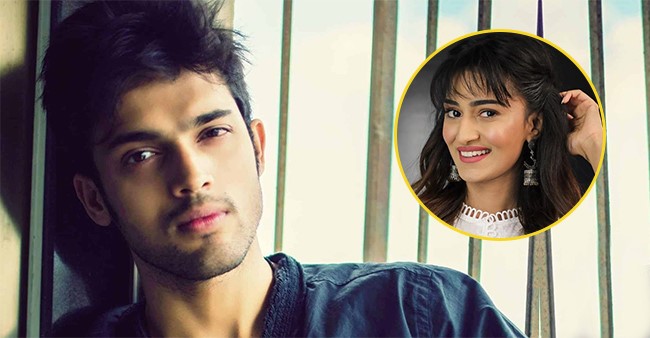 Parth Samthaan and Erica Fernandes are two stars who were seen together in the program Kasautii Zindagii Kay which ended last year. There have been various rumours about the differences in their relationship and it increased when Erica was not seen at Parth’s birthday party in March this year. 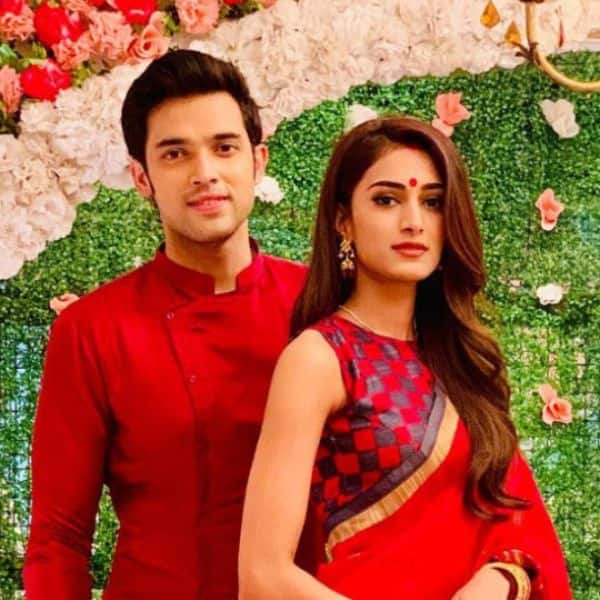 Parth Samthaan has finally decided to break his silence over those rumours and called them baseless. Parth Samthaan said that he sometimes is shocked to see the news that comes out. Parth confirmed that they are good friends and he is cordial with all his co-stars.

In the meantime, Parth Samthaan is getting ready for his OTT debut, which is titled Mai Hero Boll Raha Hu. In the movie, Parth will be playing the role of a gangster. Speaking about his look in the movie, he had said that he was inspired by Bollywood star Sanjay Dutt. He said that his look definitely had a reference with Sanjay Dutt’s look. In the movie, his character also has a scene where he is seen admiring Sanjay Dutt. So, Parth took inspiration from Sanjay and tried to look like him. In the era of the 90s, this hairstyle was like a style statement and Parth could understand how difficult it was at that point of time to maintain that kind of hair style.

Speaking about the plot, the actor added, “The series is about Bombay which in 90s used to be also addressed as the city filled with criminals. There were a lot of people at that point of time who wanted to stand out and rule the city. And in this series, we have tried playing those people as characters by taking inspiration from them.”

He revealed that he hadn’t cut his hair for 7 months, which is the longest time in my life that he didn’t cut his hair. Apart from Parth Samthaan, the OTT program also has stars such as Patralekha, Arshin Mehta, Arsalan Goni and Ganesh Yadav in major roles.