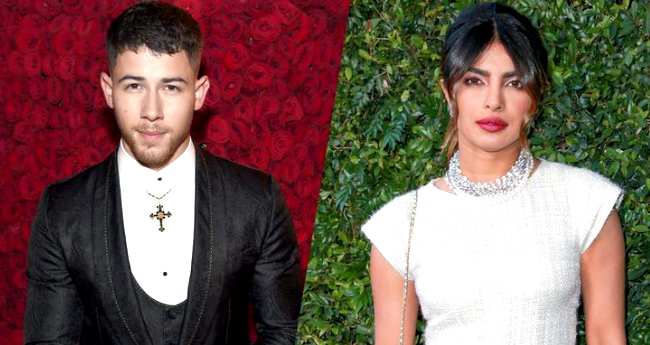 This year brings love in Bollywood as Sonam-Anand first got married in a grand ceremony then Neha-Angad tied the knot in a close ceremony and after then Himesh Reshammiya got married to his longtime girlfriend. New lovebirds of Bollywood are Alia Bhatt and Ranbir Kapoor and Now Priyanka Chopra and Nick Jonas. Everyone was shocked when the dating rumours started to roam around the social media of Alia-Ranbir and Priyanka-Nick.

Right now PeeCee is the talk of the B’town as her rumoured relationship with US singer Nick Jonas. No matter how much they shudder off the rumours, their social media activities are giving away it all the speculations. Nick, who was earlier a part of the Jonas Brothers band, posted a video from his visit to Taronga Zoo in Sydney. He said a “Hi” with the video with a lazy koala in the background.

The two were recently spotted on a romantic dinner date at Toca Medera in West Hollywood in LA. On May 25, Nick and Priyanka were spotted attending the Beauty and the Beast Live in Concert at the Hollywood Bowl. The following day, the duo made an appearance together at LA’s Dodgers Stadium. A video of them entering the stadium together to watch a baseball match had also gone viral on social media.