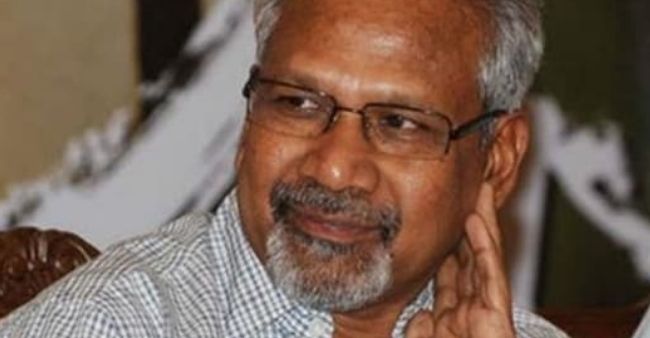 The news that has come as a shock as it is from the South Industry. The news is that a horse is no more and dies on the sets of Mani Ratnam’s upcoming film. There is a law that if there is a use of animals for movies, the animals should be taken care of and no harm should be done.

According to the report of Hindustan Times, The Animal Welfare Board of India (AWBI) has sought an inquiry in connection with the death of a horse allegedly during the shooting of filmmaker Mani Ratnam’s Tamil historical drama Ponnivin Selvan, according to PETA. The officials in Hyderabad on Thursday said that they have registered a case after a volunteer of PETA India, on August 18 filed a complaint stating that a horse died during the shooting of the movie at a private land near a film studio on August 11.

After the FIR the Animal Welfare team have taken many measures to enlighten this issue. Hindustan Times have also reported that the complaint also speaks about that the horses on the sets were not treated properly and were used for hours without getting them food and hydration. ” There is no excuse of making the horses work at a war says one of their reports.

Filmmakers would never make animals work for hours as they are educated and know how the process works.The PETA release has mentioned that they are calling the film maker to stop the cruetly on animals and switch to the mordern techinques of VFX. There is always a Disclaimer that comes before the movie where it is seen that no Animals were harmed or killed as it is a crime.

Celebs mourn passing away of Sidharth Shukla; From Rashami Desai to Raveena Tandon here’s what they posted...