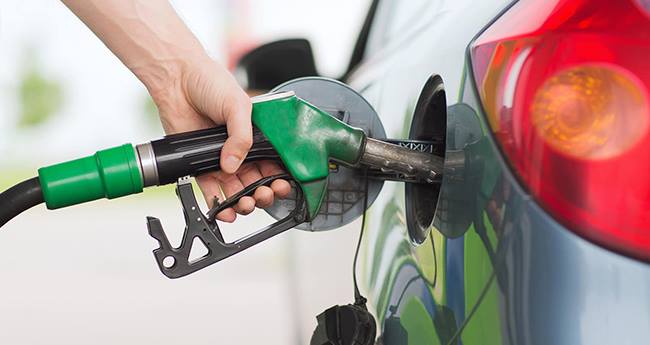 Seems like Petrol and Dollar are having a rat race to make a century first. And as a middle class citizen, we want neither of both to make this record. A century makes us feel good only when it comes from a cricket ground. But this unnecessary race between Dollar and Petrol are burning a hole in our pockets. The consistent rise in demand of crude oil and their mind baffling rise in the prices are leaving the citizens of India at misery. A Commuter said to ANI, “The way the prices are increasing with each passing day, it seems that it would cross Rs. 100 per litre. It’s only the common man who is getting affected due to this. The government should take some steps and do something about it.”

Another commuter said that they might have to apply for a bank loan in order to get their motor vehicles filled with fuel.

Indians seem to be trapped in the vicious circle of inflation. On one hand, the fuel prices are making their lives difficult and on the other hand, Rupee is constantly falling against US Dollar. The India Rupee recently hit a record low of Rs 72.10 against 1 US Dollar. The opposition is protesting saying that the government has not taken enough measures to curb the issue off rising fuel prices. Congress and other left parties have called for a nation wide ‘Bharat Band’ on September as a protest against the same.