PM Modi announces major policy changes; highlights from his address to the nation 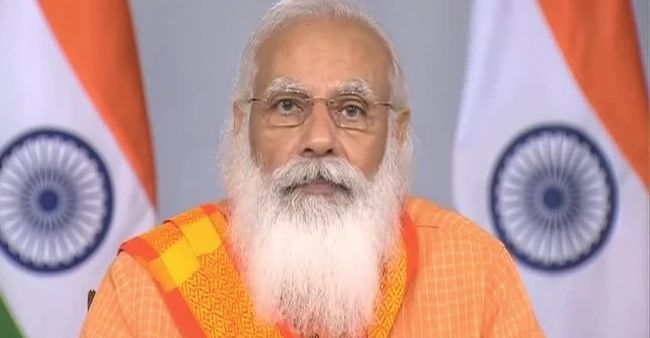 Prime Minister Narendra Modi addressed the nation on Monday to brief about the future plan for vaccination drive and other major changes in policies.

In the 27 minute long speech, Prime minister announced the major change in vaccination procurement policy. He started the speech by elaborating on the country’s response to the second wave. He spoke about the health infrastructural development and Make in India vaccines production that helped in facing the grave effects of second wave. He also lauded the scientists who made the vaccination drives possible and convenient. He said that in the last few months India has made a tremendous progress in the speed of vaccinating citizens.

One of the major announcement in his address was the change in the procurement of vaccines. In early May, after ample of requests from the state leaders, Centre had given the responsibility to procure vaccines to the state governments. However, the states failed miserably in this process. After the state governments of some states requested the Centre again to aid them in the process, Prime minister announced that the Centre will take over the state’s responsibility and buy 75% of jabs from vaccine manufactures to provide it to the states. The remaining 25% of the state quota is free for state or the private hospitals to buy the doses.

The Prime Minister also said that from June 21, the Centre will provide the vaccines to the state for free to  vaccinate all citizens above 18 years of age. The private hospitals will be able to charge a maximum of only Rs.150 for the vaccines for a single dose.

Another major announcement made by the Prime minister was that the Pradhan Mantri Garib Kalyan Anna Yojana will now be extended till Diwali to provide free ration to the needy at such uncertain times. This policy will provide 80 crore countrymen fixed quantity of free food grains every month.

PM Modi also informed about the three ongoing vaccine trials in advanced stage. This includes nasal vaccine and vaccine for kids below 18 years of age. He also requested citizens to follow the COVID-19 guidelines strictly to avoid the spread of third wave.