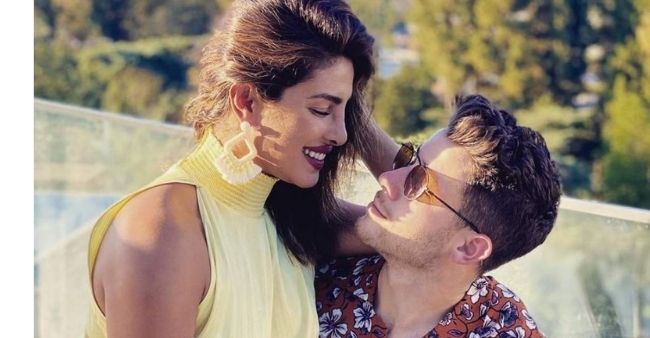 On Friday, Priyanka Chopra and Nick Jonas shared the good news of their baby arrival through surrogacy. The couple haven’t revealed the gender of the baby, but according to reports by TMZ, PeeCee and Nick have welcomed a baby girl.

As per latest update by Etimes, their daughter was born prematurely 12 weeks early at a Southern California hospital outside LA. The baby is healthy enough to return home to Nick-Priyanka. A source informed the Daily-Mail.com. The couple were reportedly waiting for their baby, expecting it to arrive in April and accordingly Priyanka had cleared all her work schedule to embrace motherhood. Announcing the arrival of the baby on Instagram, they issued a statement saying, “We are overjoyed to confirm that we have welcomed a baby via surrogate. We respectfully ask for privacy during this special time as we focus on our family. Thanks you very much.”

Recently a rumour about the couple filling divorce was making around after Priyanka removed ‘Chopra Jonas’ from her Instagram handle. Reacting to such rumour PeeCee had told BT that she was ‘amused’ when people makes a huge deal out of it. She said ” I don’t know! I just wanted the username to match my twitter, I guess, I just find it really amusing that everything becomes such a huge deal to people! It’s social media, guys. Just chill out!.