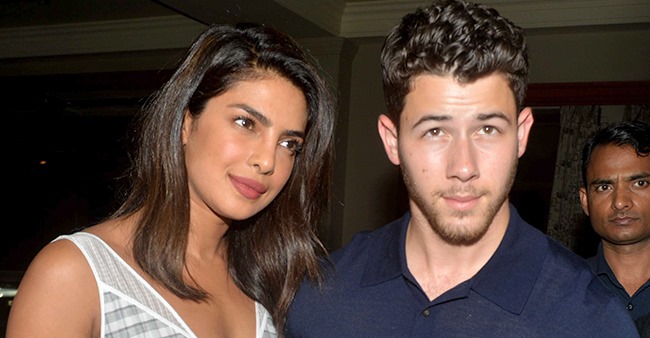 As India battles the second wave, Priyanka Chopra Jonas has come forward and urged others towards relief for her country via a fundraiser she has set up with GiveIndia. Taking to social media, she posted a clip in which she is talking about the grim situation in the nation.

From hospitals being incapable to accommodate patients to the critical shortage of oxygen supplies across the nation – is all that she pointed on. The medical system is under enormous pressure as more and more people are testing positive. Amidst this, celebrities are coming forward to help those in need.

Stars like Sonu Sood, Ajay Devgn, Akshay Kumar and others are doing their best to help the needy by building medical infrastructure and more. Priyanka Chopra, who is presently abroad with hubby Nick Jonas, is also performing her bit to help the nation in such times. She has set up a fundraiser to collect donations for those who are in dire need.

With Give India, Priyanka along with Nick has set up a fundraiser and asked all to contribute. Within a day, the fundraiser has managed to get nearly Rs 2 crore and 50 Lakhs in donations. People from across the globe are making their contribution.

To thank all those who have already pitched in and to urge others to donate, Priyanka shared a video on social media. The video also sees Nick Jonas. Thanking all for contribution, Nick says, “Every contribution matters, no matter how big or how small.”

Meanwhile, on the work front, Priyanka is presently filming for the spy series ‘Citadel’. It also stars Richard Madden. The project is backed by Amazon and helmed by the Russo Brothers of ‘Avengers’ fame.

The actor has wrapped up ‘Text for You’ with Sam Heughan, Celine Dion, Russell Tovey, and Omid Djalili. Priyanka will also be noticed in an Indian wedding comedy with Mindy Kaling, which she will co-produce and feature in. She also has ‘Matrix 4’ and a film based on the life of Maa Anand Sheela in the pipeline.