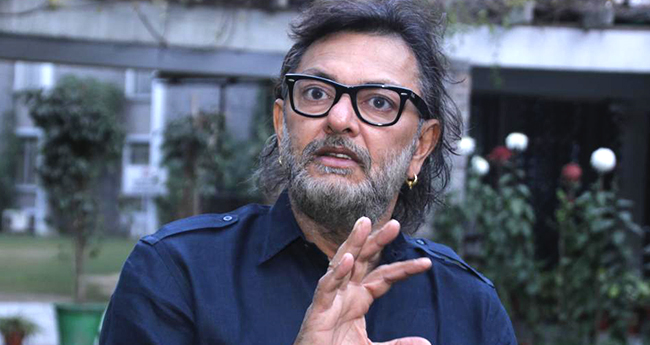 Rakeysh Omprakash Mehra, one of the most popular directors and producer of Bollywood has recently finished up the shoot for his next film Mere Pyaare Prime Minister is now gearing up with writer Rensil D’Silva (who wrote the story of Rang De Basanti) for his upcoming light-hearted comedy. This light-hearted comedy will be based on the generational conflict between a father-son.

Mere Pyaare Prime Minister, the shooting of the film has just completed. The film is based on the story of an 8- year- old boy who wants to build a toilet for his single mother. Well, now the director is preparing up for the forthcoming with Rensil D’Silva. He adds, “I place myself in their shoes and I think that life has demanded a lot less from my generation. It wasn’t exactly la la land for us, but today there are demands of the society, of friend circles, of workplaces. Everything has gone through a transition and we are on the brink of a new social order, one that is more gender-neutral.”

Mehra further explains, “The choices you have to make in life in this age are very different. And we’re going to explore that.” Well, on the professional front, Mehra is producing ‘Fanne Khan’, starring Anil Kapoor, Aishwarya Rai Bachchan, and Rajkummar Rao. The story of Fanne Khan is based on a father and daughter relation.