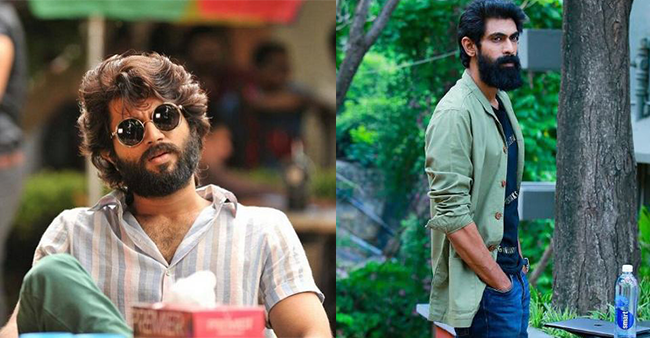 In the South Indian film industry, we know several popular stars like Rajinikanth, Kamal Hassan, and others. Some of the actors often rock their stylish look whether it is off-screen or on-screen. Regardless of the events or movies, few South actors truly ace their style and fashionable look. At the time of speaking about style, we definitely come across the name of Rajinikanth. He is one of the most influential actors in the film industry.

However, we have some legendary actors such as Gemini Ganesan, Sivaji Ganesan, MGR and others. But, most people try to imitate Rajinikanth for his style and trend. His hairstyle, dressing sense and the overall look truly give us major fashion goals. From the film Sivaji-The Boss, we can’t forget the way he chews the gum. Besides Rajinikanth, there are some other actors often nails their look with unique style sense and fashion outings. Take a look!

He is one of the most popular South actors in the film industry. His funky hairstyle, acting skills, and exceptional style on the silver screen give us major fashion goals. The Thalaiva of the South industry inspires his fans and followers with his style.

Vijay is the young actor in Tollywood. He gained massive attention from the public with his excellent performance in the film Arjun Reddy. Later, the actor impressed everyone with his acting in the films Geetha Govindam and Dear Comrade. Besides his on-screen appearance, Vijay Devarakonda often prefers making a stylish avatar off-screen. His messy hair and beard enhance his look. At the SIIMA Awards 2019, the actor was spotted in a stylish appearance. 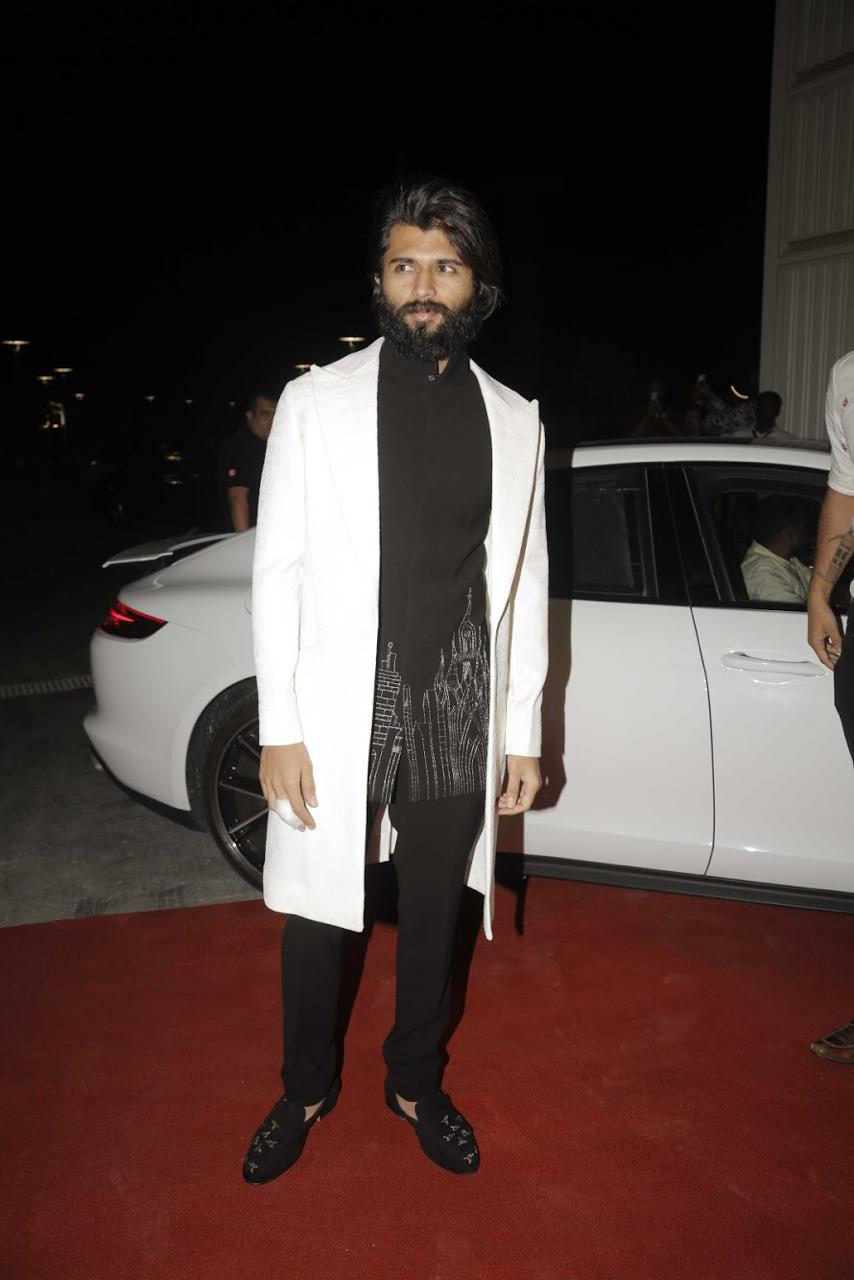 He is one of the commendable actors in the South industry. He doesn’t often make his appearance in public or during the award events. However, we can witness his style in his films like Viswasam and other films. He still maintains his physique and looks handsome in his old avatar. 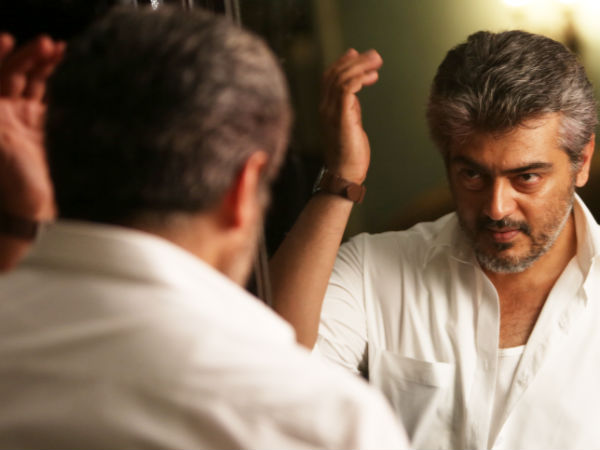 He is another actor in South often experiments with his hair and mustache. He nails his complete look by trimming and grooming his hair. The actor has big feet and as a result, he has to specially make shoes with a tailor. He has immense love towards collecting and purchasing shoes.