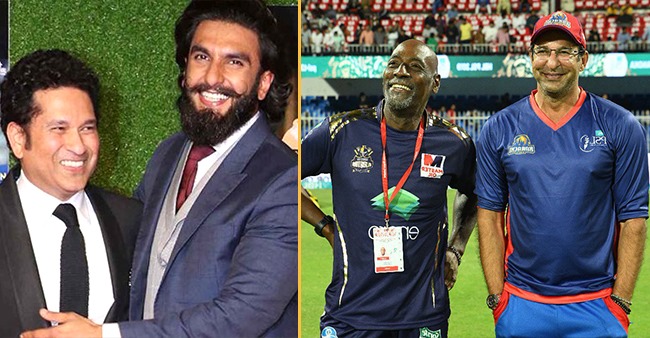 Ranveer Singh is stepping up in the Bollywood with his each film. He was last seen in Zoya Akhtar’s film Gully Boy in the role of a rap artist and now is all set to be appeared in the role of a cricketer. Singh has started shooting for Kabir Khan directorial film ’83’. The film is based on on India’s victory at the 1983 Cricket World Cup against West Indies and it is slated to release on April 10 next year. In the film, the actor will be seen in the role of legendary cricketer Kapil Dev.

Citing his passion for cricket, at an auction, the actor purchased a bat signed by Sachin Tendulkar, Sir Vivian Richards and WaseemAkram for a whopping amount of Rs 1.75 lakh. 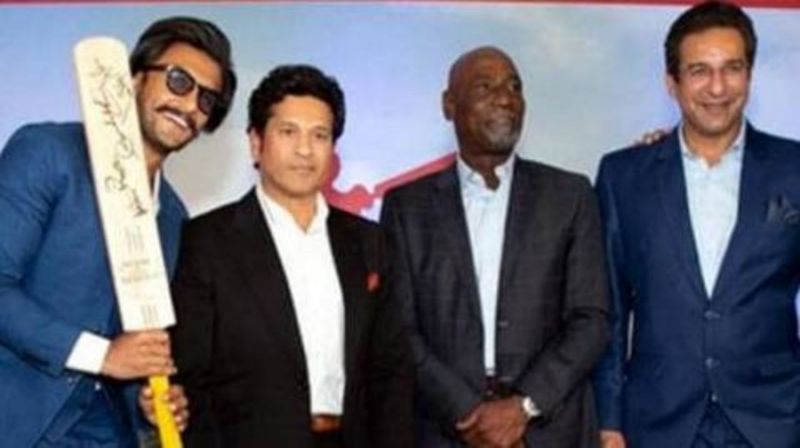 The film ’83’ also stars Saqib Saleem, Amy Virk, Tahir Raj Bhasin, Harrdy Sandhu, Sahil Khattar and others. Ranveer shared a picture with his co-actors earlier in which they all were seen dressing formally. The film will be jointly produced by Madhu Mantena, Vishnu Induri, Kabir Khan and Sajid Nadiadwala.

Ranveer Singh before starting his training for the film had said, “I will be going to train to bowl like Kapil Dev. That’s going to be hard. I must tell you the story. I went to Lord’s to watch a Test match. It rained all day and there was not a single ball bowled. In the box, Sachin Tendulkar happened to come. I was lucky enough to get some time with him. I was telling him I am doing this movie and I am playing Kapil Dev. I told him I am going to do all the homework and I am going to get the look and accent everything, but I think the most difficult part would be the bowling. And he was like – oh, you are going to do the bowling yourself? He also thinks it’s going to be tough.”

The actor has also taken training from former cricketer Balwinder Singh Sandhu “Sandhu sir’s validation is of utmost importance to me. He is happy with my rate of progress. My regimen is a combination of skills, training and physical conditioning. I am thoroughly enjoying this athletic lifestyle,” he had said. Balwinder Singh had played a significant role in India’s first World Cup win.