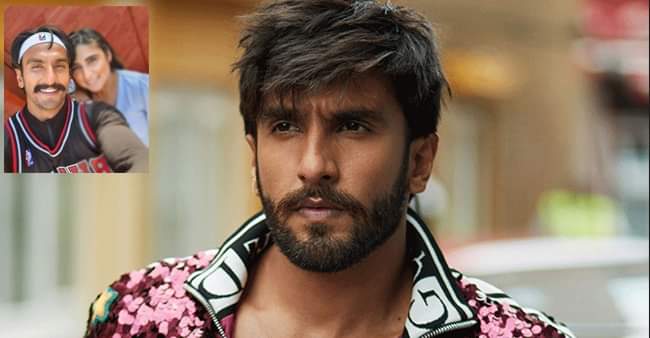 The charming actor Ranveer Singh is shooting for his upcoming film ‘83 in London and he took time out of his busy schedule to make a fan’s dream come true. The fan is in her final trimester of pregnancy and she operates a popular fanpage of the actor on Instagram.

A London source has revealed that there is a die-hard fan of Ranveer named Kiran living in Surrey, London. She is one of his oldest fans and runs one of the oldest fanclubs of Ranveer called RanveeriansFC. Kiran has always met Ranveer whenever he has visited London and he values her incredibly. Ranveer, this time around got to know that Kiran is in the final trimester of her pregnancy and he by surprising her, wanted to celebrate this special moment of her life.

The source has further added that Ranveer told his team that post work wrap, he wanted to visit Kiran and all logistics were put in place immediately. It took him 45 mins to reach Kiran’s house and he rung the doorbell. Kiran was surprised and was immensely overwhelmed to find that her favourite superstar had gone out of his way to visit her. She became too emotional. Ranveer spent 1.5 hours at her house meeting her husband, her family, her relatives and wished the couple for their special moment. For Kiran, it was a dream come true.

On Twitter, Kiran thanked Ranveer by posting a message dedicated to him saying that there is no one truly like him & she will never ever forget this day. She also said that it is a story to share with her baby when they arrive.