A raw chicken piece jumps off the table to the floor, video went viral 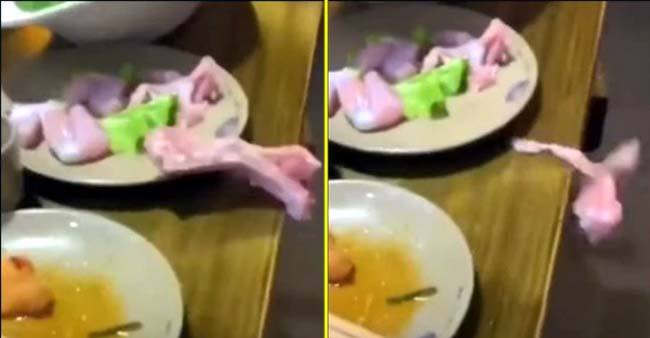 A video is becoming viral on social media and it is stunning people online. The video sees a raw piece of chicken jumping out of a dish prepared at a restaurant. Don’t need to read it twice, exactly the same happened. Rie Phillips, a resident of Florida shared the clip on Facebook two weeks ago and it took the internet by storm. 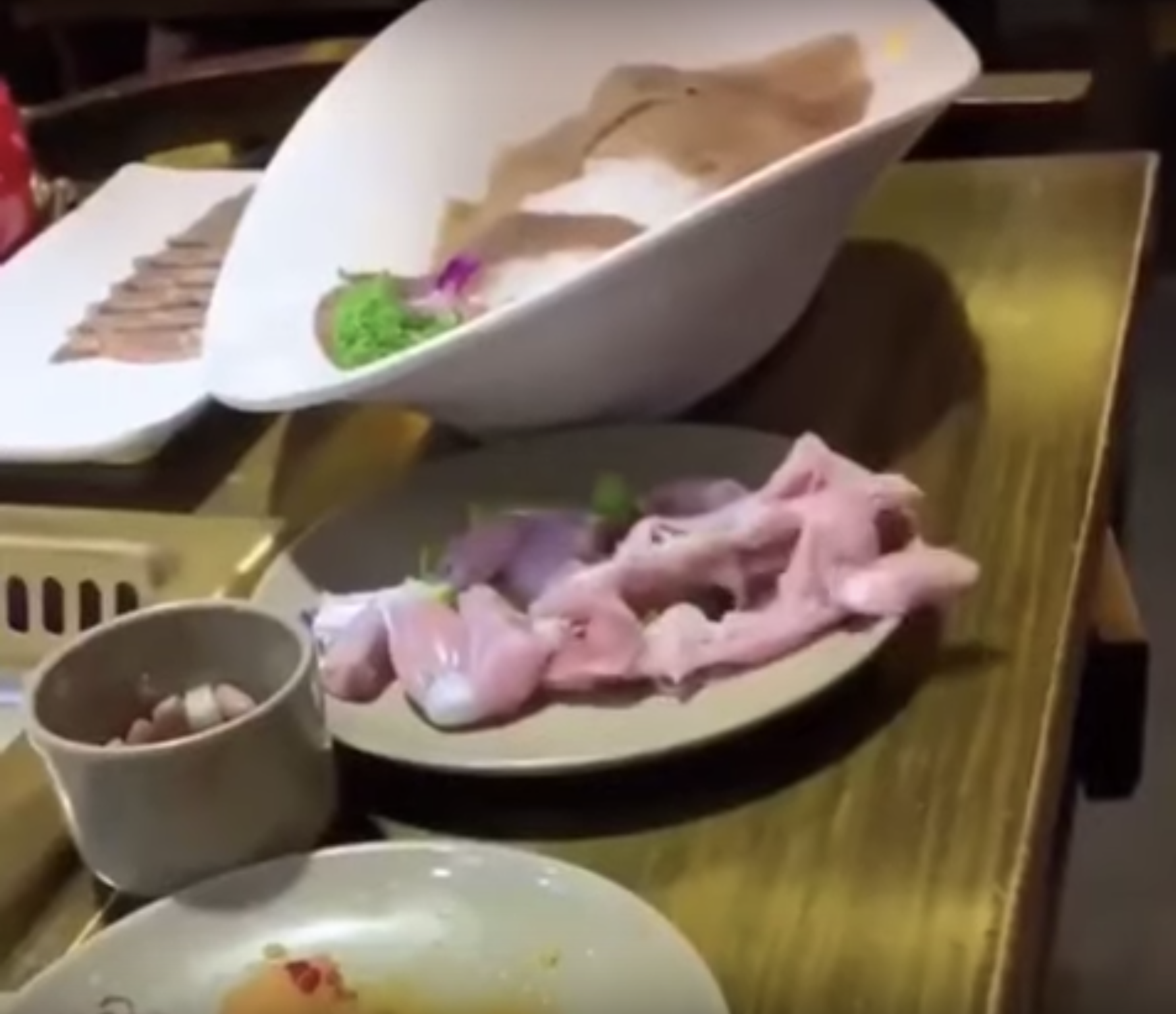 A plate of a raw chicken preparation was served among the food items laid down on the table. As soon as the dish was put on the table, a piece of chicken from the plate began to twitch, moved continuously and finally jump off the plate to the floor and it made the people sitting around the table confused. People dinning screamed in utmost horror which can be seen in the video.

Watch the video of raw chicken jumping off the table:

The location of the restaurant is not mentioned in the video but as per the The New York Post reports the chopsticks visible near the plate suggest that it could be a Japanese, Chinese or Korean restaurant. 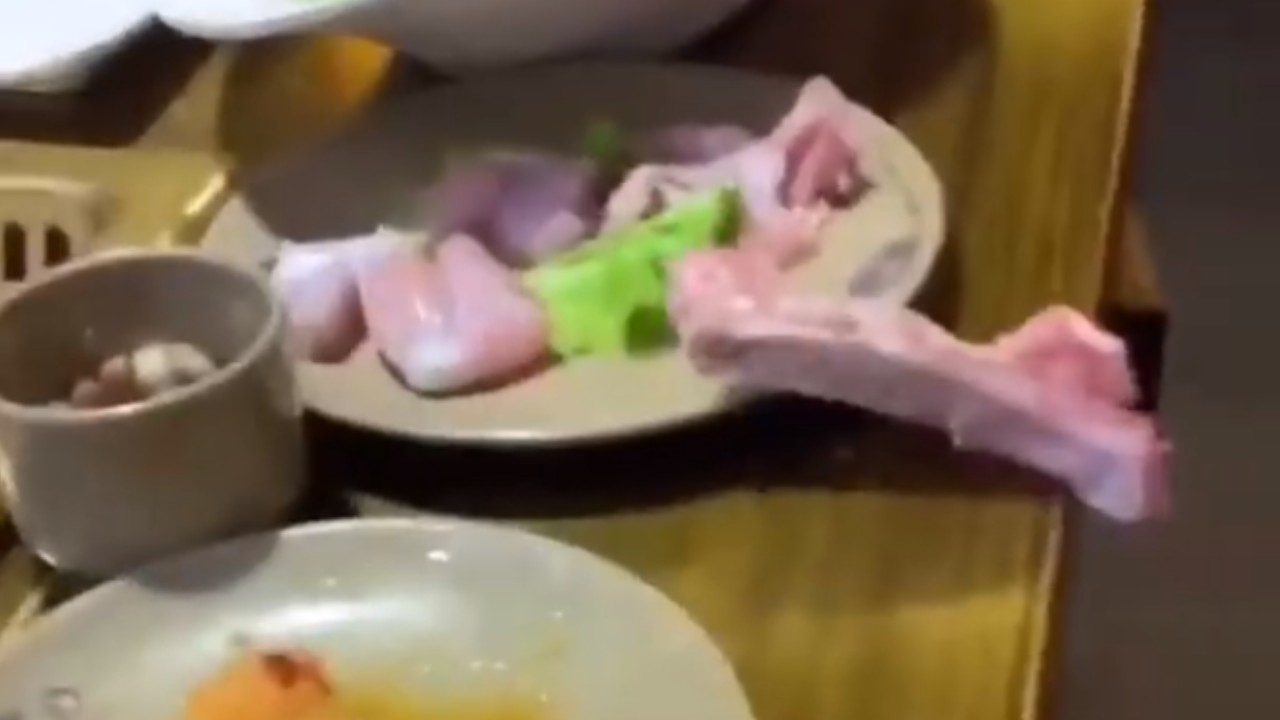 Social media users are finding it difficult to comprehend the video. “What did I just see.” While another’s comment read: “Is this for real?”

“Why was it raw in the first place,” one of the users asked.

A netizen wrote. “It’s the salt making the muscles contract and relax, meat is too fresh”.

As per Asian American News website NextShark reports, Travis Malloy of TrailBale Farm in Temple Terrace, Florida, chickens may squirm for a few seconds after their “heads are cut off, but not after that.”