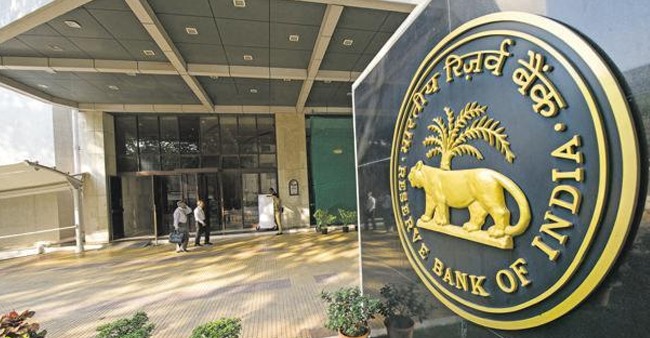 On Friday, RBI unexpectedly slashed the Repo rate for the straight eighth time by 40 bps after this, the repo rate has come below the levels of 4%. These updates brought tensions between the private bank owners and on the other hand, a little relief for the customers who are seeking affordable home loans. 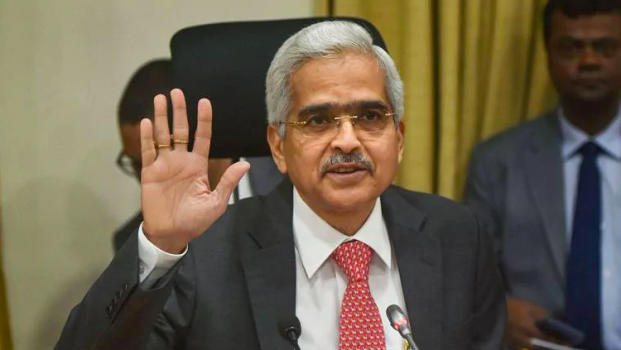 The rates have been slashed citing the negative GDP growth of the nation because of the ongoing outbreak. RBI Governor had said that it’s a ‘double problem’ because not just the production has reduced but the demand has also slashed amid the pandemic and industries will take time to pace up.

As the RBI has extended an ongoing moratorium on loan repayment till August 31, it may increase liquidity issues in the private banking sector, said, market experts. 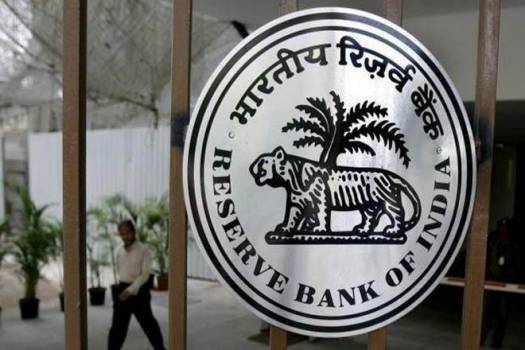 On the other hand, due to the revision in the rates, the home loan has become more affordable as the rate has been slashed by straight 40 points. From now, the EMI on a 15-year term home loan of Rs 30 lakh will cut down by nearly Rs 2,350 since March which is a sign of relief for existing and new customers.

On the other side, the governor also shared a good update regarding India’s forex reserve. An improvement in forex reserves by $1.73 billion has been noticed which took the total to $ 487.04 billion in the week to May 15, which is equal to 12 months of imports. The April increase was around is $9.2 billion.

Lockdown 5.0: Different states and their guidelines for easing restriction from June 1...

Petrol prices to flights and trains: List of important updates valid from June 1...

Maharashtra to begin the relaxation process from June 3, but extends lockdown amid growing numbers...